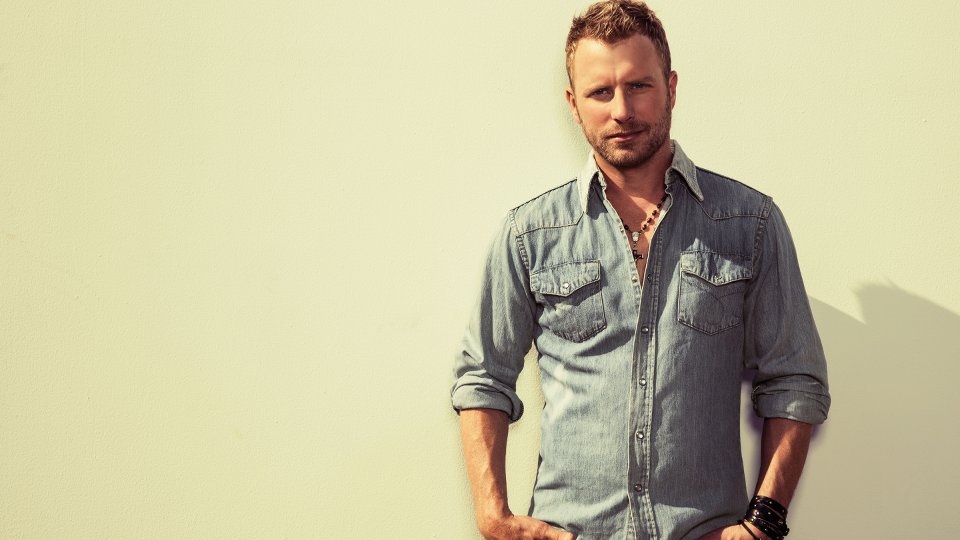 Dierks Bentley has released the music video for his new single Somewhere On a Beach, the lead single from his upcoming 8th studio album Black.

Teaming up with director Wes Edwards, the video was filmed on the streets and beaches of Puerto Morelos in Mexico. Bentley fans will recognise a character from the video who appeared in the music video for the star’s previous video Drunk on a Plane.

“It took three days to shoot this video…we got so much great stuff all over this tiny little Mexican village outside of Cancun. It kills me to think about all the funny moments that we couldn’t fit into this edit,” shares Bentley. “Our lead character Josh is an old friend that some fans may recognize. He had us doubled over laughing on the set the whole time….really funny dude and incredible actor. I hope everyone digs our take on this story, which may be a little unexpected.”

Dierks will be bringing his 2016 Somewhere On a Beach tour to the UK with Tucker Beathard in April.

Watch the music video for Somewhere On a Beach below: