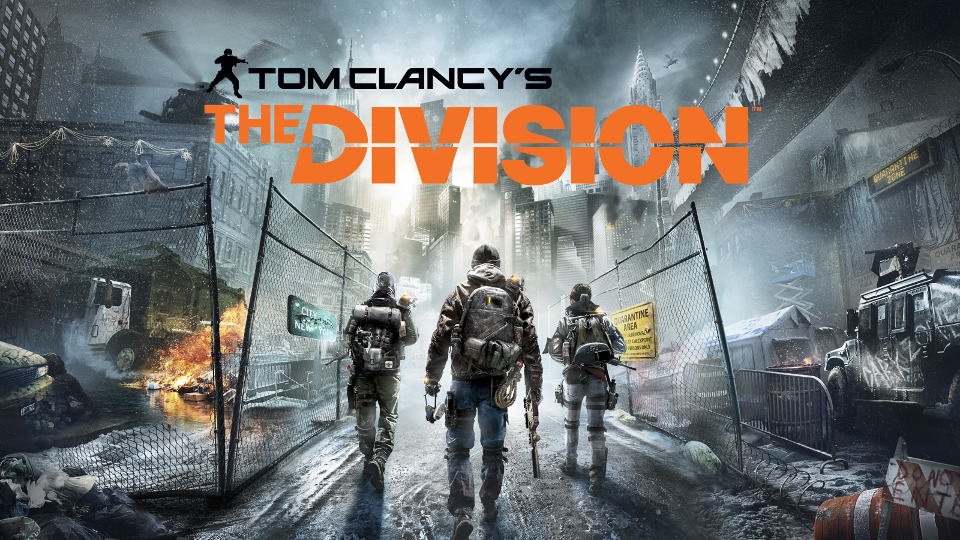 February is usually the month when gaming releases start to pick up each year. February 2016 was no exception and saw plenty of big game releases including Far Cry: Primal, Street Fighter V, XCOM 2 and Unravel.

The February releases are still keeping me busy but I’m always looking ahead. The line-up for March is looking strong which makes it hard to decide which games to buy.

Luckily I’m here to lend a hand. I’ve picked my top 10 of the bigger releases that will be coming to console, PC and handheld this March.

Black Desert first caught my eye when it was released in Korea thanks to its incredible character creator. The MMO is finally launching in Europe in March. After my time with the recent beta it’s a game I’m really looking forward to getting lost in over the coming months.

The Legend of Zelda: Twilight Princess HD (Wii U)

Wii U fans finally have something to look forward to in March. It’s not a new game but a remaster of the GameCube original which also made it to the Wii U. Apart from improved graphics the main difference is going to be the updated controls to take advantage of the Wii U controller.

Ubisoft’s open-world third-person shooter finally arrives in March. Chances are you were one of the 6 million+ players who took part in The Division beta. If so you’ll already know if you’re buying it or not. Having spent time with the game on both Xbox One and PS4 I can safely say it’s one I’m really looking forward to.

The Hitman series is taking a different approach for the new game by going for an episodic model. I used to be against episodic games but titles such as Life is Strange and the Telltale series really made me change my mind. Hitman is aiming for monthly updates each set in a new location with additional content in between. This could be Agent 47’s best game yet.

UFC fans will be desperate to step into the Octagon again this March. Featuring improved graphics and animation, an all-new knockout physics system and the largest ever roster of real-world fighters.

The game started as a mobile game on KickStarter but is now finally making the jump to PC and consoles. An upgraded experience features new graphics and animation as well as redesigned controls for console controllers. Expect around 15 hours of story-driven stealth action as you work to guide a girl named Hope to freedom.

Nadeo are finally bringing their fantastic Trackmania series to console in March. Featuring 200 custom tracks and races against up to 100 other players simultaneously. Once you’re done with those you can go ahead and create and share the tracks of your dreams. Racing against the clock has never been so addictive.

This is a spin-off of The Legend of Zelda that mixes the world with the action of Koei Tecmo’s Dynasty Warriors. It’s actually a port of Hyrule Warriors on the Wii U but features extra chapters and new female character Linkle.

Day of the Tentacle is a LucasArts classic from 1993 and it’s also one of my all-time favourite point-and-click adventure games. The sees three unlikely friends work together to prevent an evil mutated tentacle from taking over the world! The new release features new HD hand-drawn artwork, remastered sound and an optional more modern UI. You can toggle back to the original graphics if you wish and as a bonus it also includes Maniac Mansion.

So there you have it, my top 10 picks of the big gaming releases in March. Do you agree? Or maybe I’ve completely missed out your most anticipated March release? Either way, let me know in the comments below!