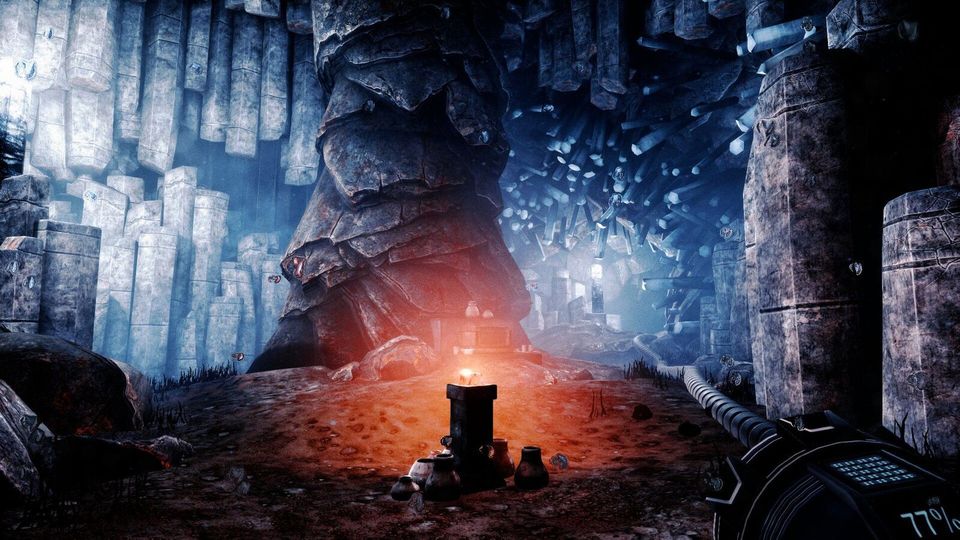 The Solus Project is a narrative-driven, sci-fi-styled, survival-adventure game by Teotl Studios and GRIP Digital A week after launching on Steam early access the game is now also live on Xbox One Game Preview.

With the human race on the brink of destruction, The Solus Project strands players on a distant unknown planet. Players are challenged to survive harsh, volatile environments while seeking the answer of how to save mankind. With natural and unnatural dangers lurking around every corner, gamers will have to unravel the deep alien secrets of a seemingly deserted civilization.

“The Solus Project is not only one of the very few narrative-driven survival games, but also one of the first games of its kind being released via the Xbox One Game Preview in the same launch window as its Steam counterpart. All the upcoming updates leading to spring 2016 full version release will launch on Xbox One and Steam simultaneously, ensuring content parity for players on both platforms.” says Jakub Mikyska, CEO of GRIP Digital.

The Solus Project will have regular episodic content updates on Xbox Game Preview, offering a new region of the complex alien world to explore with every release. The final update is due for release in May 2016.

EF will be bringing you our impressions of The Solus Project early next month.

Check out The Solus Project Early Access release trailer below: