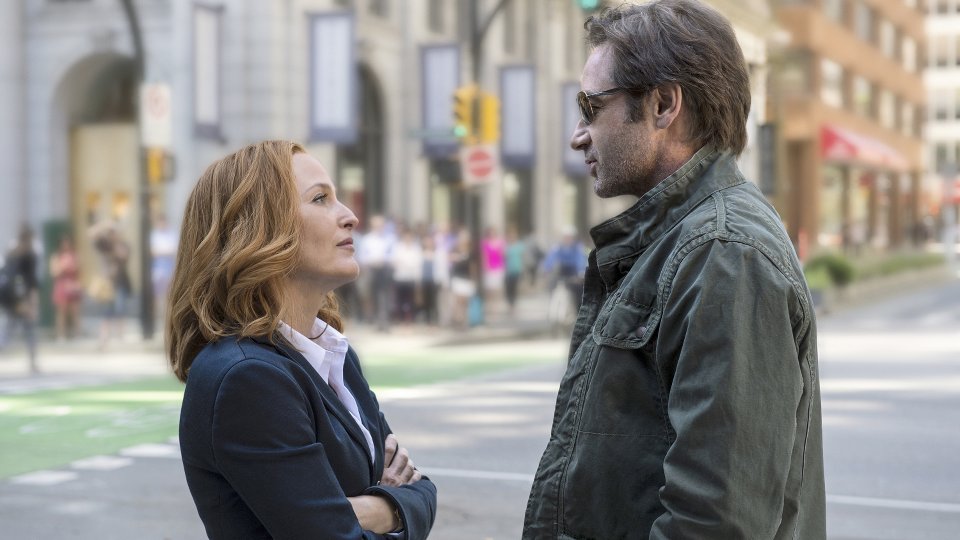 The X-Files has staged quite the comeback this year returning to the small screen after 14 years away. The last time we saw Mulder (David Duchovny) and Scully (Gillian Anderson) was in the poorly received second X-Files movie I Want to Believe in 2008. Last year it was announced that the show would be coming back as a limited series for 6 episodes and on both sides of the Atlantic it returned to big ratings. In the US the 6 episodes have now aired and in the UK we’re half way through the series on Channel 5. With X-Files nostalgia at an all-time high, it’s no surprise that books on the series have started popping up again.

Literary critic and long-time X-Phile (that’s the name for hardcore fans of the show in case you think it’s a typo!) John Kenneth Muir has put together a book that looks at the show from all angles offering insight and musings on all 9 seasons, the two movies and exploring the impact the show had on the TV landscape. The book opens with an introduction from The X-Files creator Chris Carter before moving on to a chronological history of the series.

Early on in the book Muir outlines exactly what the book is stating it’s not a rehash of the many books on the series that have come before. Instead its aim is to look at the show’s impact and explores the reason why it still resonates more than 20 years after it originally aired.

As a long-time X-Phile myself much of the information contained in this book I’ve come across before. The book is best placed for those who had a casual relationship with the show as it outlines all of the basics such as who the main and support characters are, as well as giving background on each season of the show. Within the season chapters Muir explores selected episodes from the season looking at their themes and relevance. If you’re after a definitive episode guide then this isn’t the book for you and you’ll likely find what you’re after on the Internet.

There are some elements of the book I really liked. Muir offers a ‘Do You Remember the One Where?’ segment exploring crucial events from a small selection of episodes and there are several chapters focus on monsters and key themes in the latter half of the book. Those are perhaps the most unique parts of the book. Muir also gives a passionate defence for the much derided second big screen outing I Want to Believe (it’s nice to know I’m not the only one who liked the movie!).

Toward the end of the book Muir looks at the shows inspired by (or should I say that ripped off?) The X-Files and he looks at the other work Chris Carter did as well as the iconic series. Sadly Carter has never found another long-running vehicle since The X-Files ended and some X-Files fans would have you believe that he’s not as good a writer as he likes to think.

The X-Files FAQ is a comprehensive book that will definitely prove a good read for some fans of the series. If like me you were obsessed with the show back in the day, then you may not find enough here to warrant adding the book to your already bulging collection. If an overview of the series and an exploration of its core and recurring themes is what you’re after, then look no further than this well-written and well-researched offering. 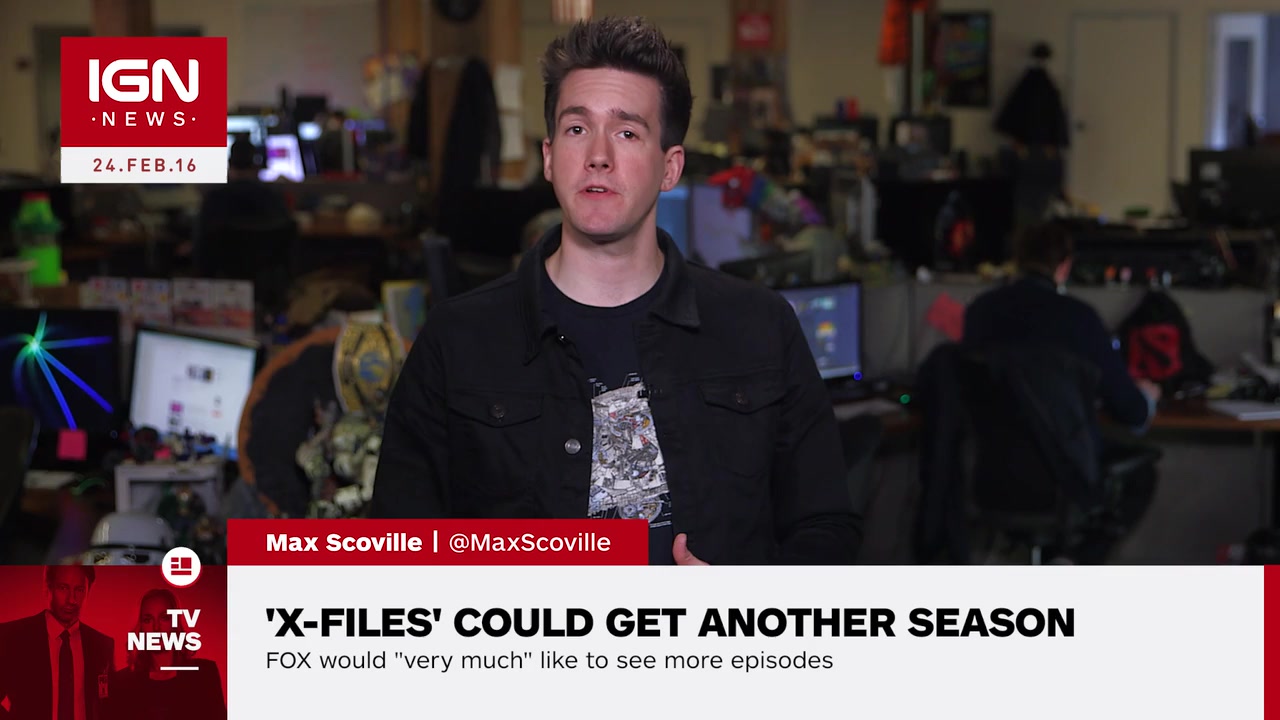 In this article:John Kenneth Muir, The X-Files