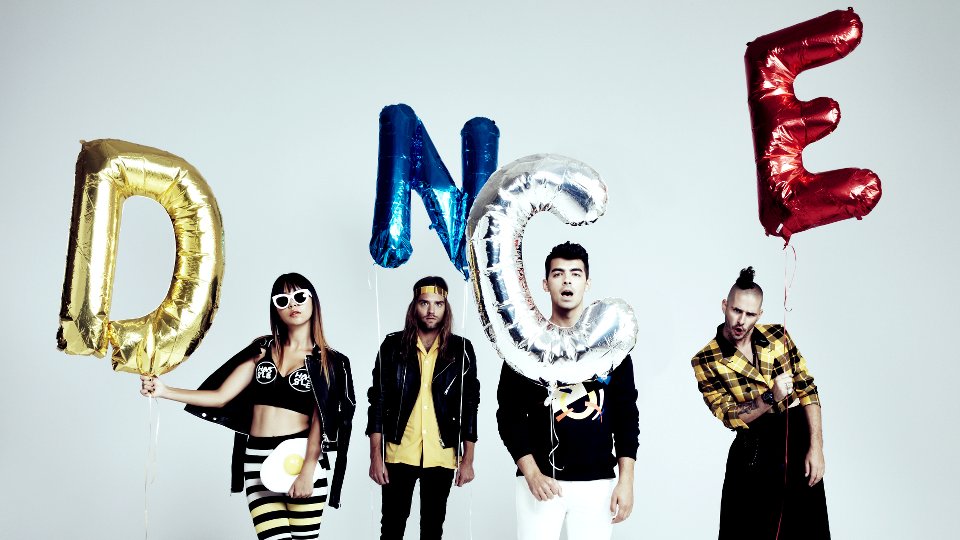 DNCE, the new Los Angeles quartet fronted by Joe Jonas, will take to the stage at the 2016 Nickelodeon Kids’ Choice Awards.

The band, who just released their debut single Cake By the Ocean, will take their performance from the stage into the audience culminating in an epic slime dousing. DNCE are nominated for Favourite New Artist and their single is a Top 10 hit on the Billboard Hot 100 Singles Chart.

DNCE will be the opening act for Selena Gomez’s 2016 Revival Tour this summer.

It has also been announced that UK viewers will be able to enjoy an exclusive performance by The Vamps as part of the awards.

The Nickelodeon Kids’ Choice Awards will take place on Sunday 13th March from 5pm on Nickelodeon.

Watch DNCE’s announcement about their performance below: 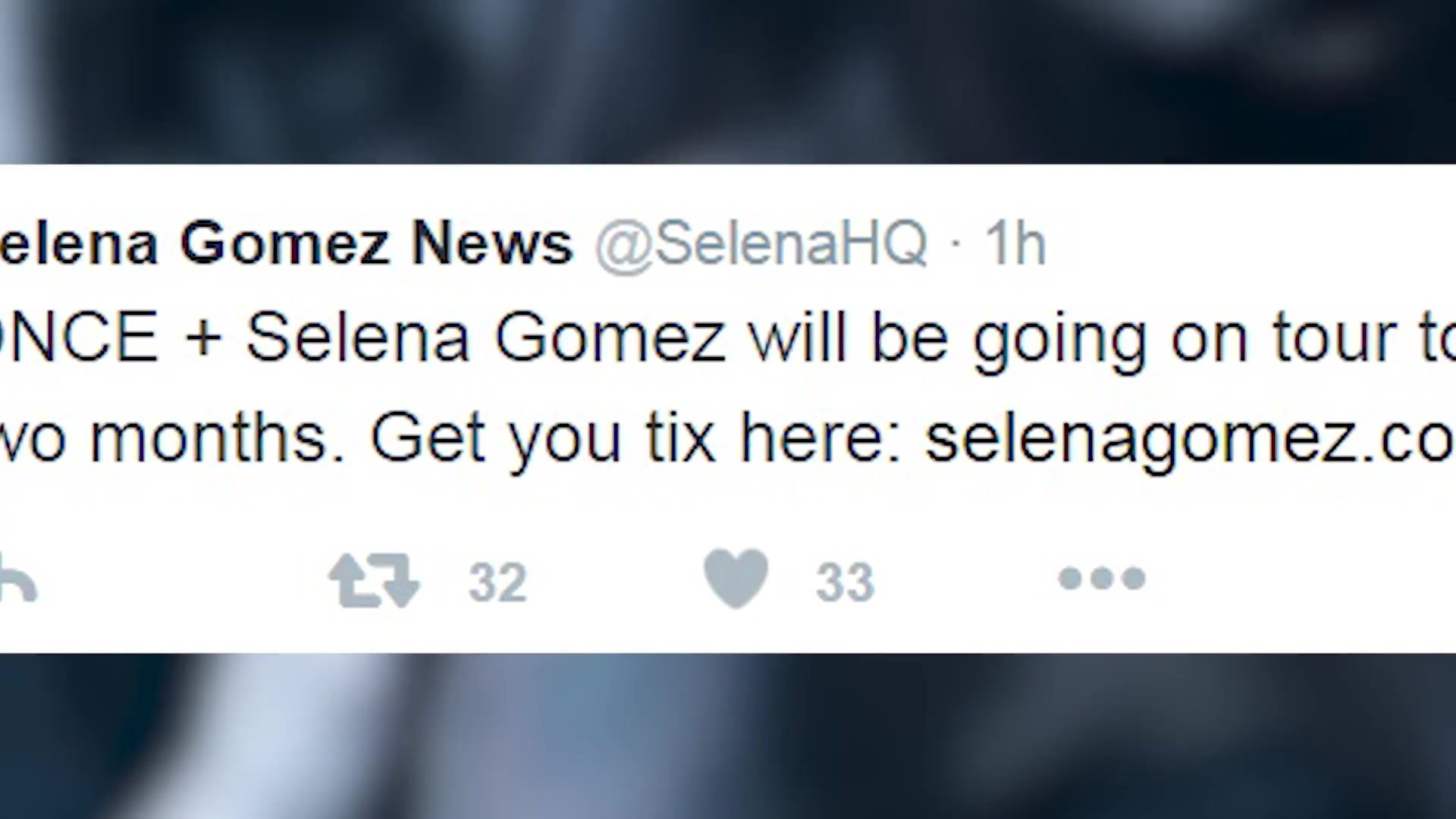