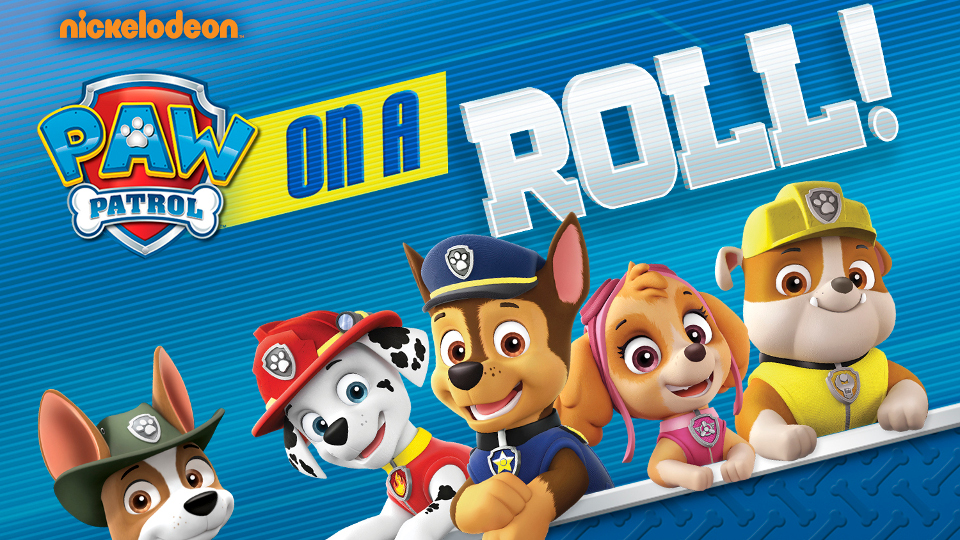 Outright Games, in partnership with Nickelodeon, have announced PAW Patrol: On a Roll for console and PC. Based on Nickelodeon and Spin Master Entertainment’s hit animated preschool series the game includes 16 daring adventures featuring all eight beloved heroic rescue pups and Ryder.

Terry Malham, CEO of Outright Games said: “For many kids, PAW Patrol is the first show they become true fans of; we are happy to introduce kids and families to the joy of video games by creating a game that allows kids to join their favorite characters and save the day. PAW Patrol: On a Roll is a fun way for every member of the family to get involved in the Pup’s rescue mission!”

View some PAW Patrol: On a Roll screenshots in our gallery:

The PAW Patrol is ready to save the day in Adventure Bay on 16 exciting rescue missions. Players use each pup’s unique abilities to rescue friends and keep their community safe. Eight awesome Adventure Bay locations include Farmer Yumi’s Farm, Jake’s Mountain, a desert canyon, under the waves and more. Get ready for fun puzzle-platforming action with all the pups of the PAW Patrol that is perfect for kids of all ages.

PAW Patrol: On a Roll will release on October 26th 2018 for PlayStation 4, Xbox One, Nintendo Switch, Nintendo 3DS and PC. Check out the Outright Games website for more information.