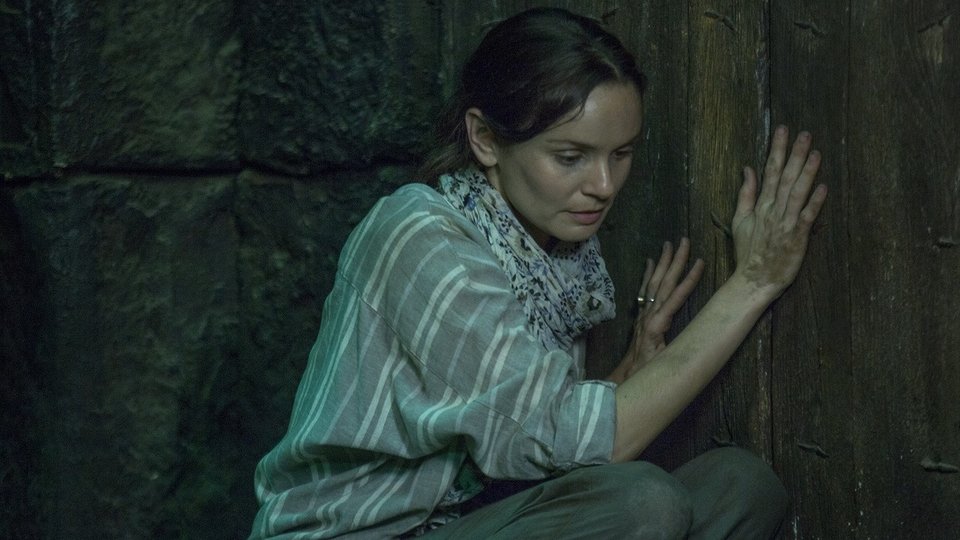 To celebrate the release of The Other Side of the Door on 4th March, we’ve teamed up with Twentieth Century Fox to give one lucky reader an ultimate Fox Horror film bundle.

Sarah Wayne Callies (The Walking Dead, Prison Break) stars in this terrifying horror as Maria, a wife and mother who lives an idyllic existence abroad in India with her family.

A tragic accident ends the life of their young son and a series of horrific events unfold. The inconsolable mother learns of an ancient ritual that will bring him back to say a final goodbye.

She travels to an ancient temple, where a door serves as a mysterious portal between two worlds but when she disobeys a sacred warning to never open that door, she upsets the balance between life and death.

Directed by Johannes Roberts, The Other Side of the Door takes you on a horrific journey of loss and fear.

You can book tickets at: www.theothersideofthedoor.co.uk and watch the trailer from the movie below.

To be in with a chance of winning the Fox ultimate horror film bundle, just answer the question below correctly.

In this article:Competition, Sarah Wayne Callies, The Other Side of the Door