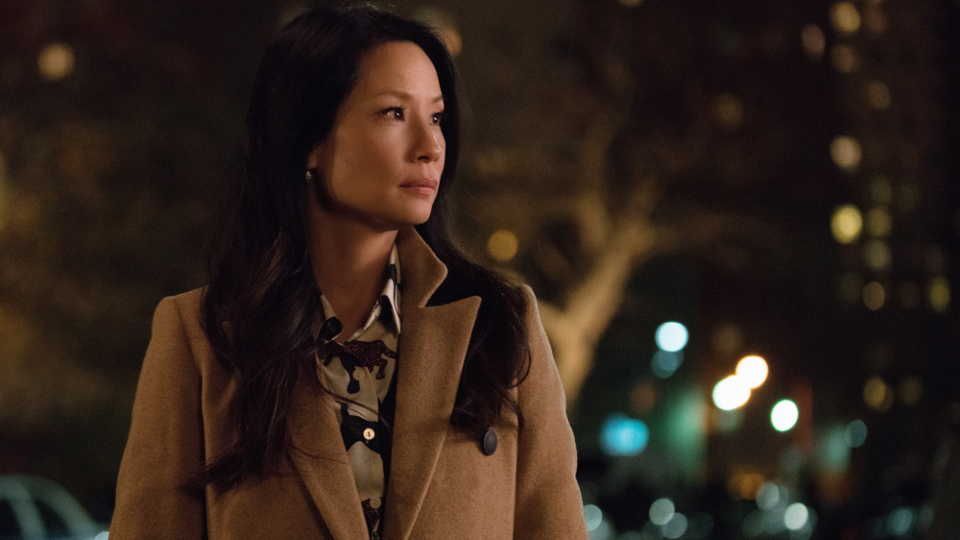 The latest episode of season four saw Holmes (Jonny Lee Miller) confront his father Morland (John Noble) about the attempted assassination that he’d been keeping from him. Sherlock also wanted to know if that meant he and Watson (Lucy Liu) were in danger because of his father being in New York.

Morland said there was nothing to worry about and that the assassin had been dealth with. However Sherlock didn’t believe him and set about investigating matters himself. He tracked down Lukas, Morland’s Interpol contact, but was surprised when he refused to talk to him. From this Sherlock deduced that Morland had suspected that he was the assassin.

Morland confessed this to be true and an upset Sherlock demanded that his father leave New York at once. However he returned to see his father before he left with new information that Lukas’ predecessor had been spying on him. Sherlock vows to get to the bottom of it all so it looks like Morland might be sticking around a while longer.

Elsewhere in the episode Watson and detective Bell investigated murders linked to a for-profit university. The case progressed when they tracked down a gang of thieves who witnessed one of the murders. Eventually Sherlock helped solve the case thanks to spotting a piece of evidence that pointed to the CEO of the university as the culprit.

The next episode of season four is Down Where the Dead Delight. Holmes and Watson must search for a killer without any physical evidence to aid them after a bomb is detonated in the New York City morgue. Also, Watson is suspicious when an NYPD detective she’s in a grudge match with asks her to consult on a case.

Tune into Sky Living at 10pm on Thursday to watch the episode. Preview episode 11 with our gallery below: