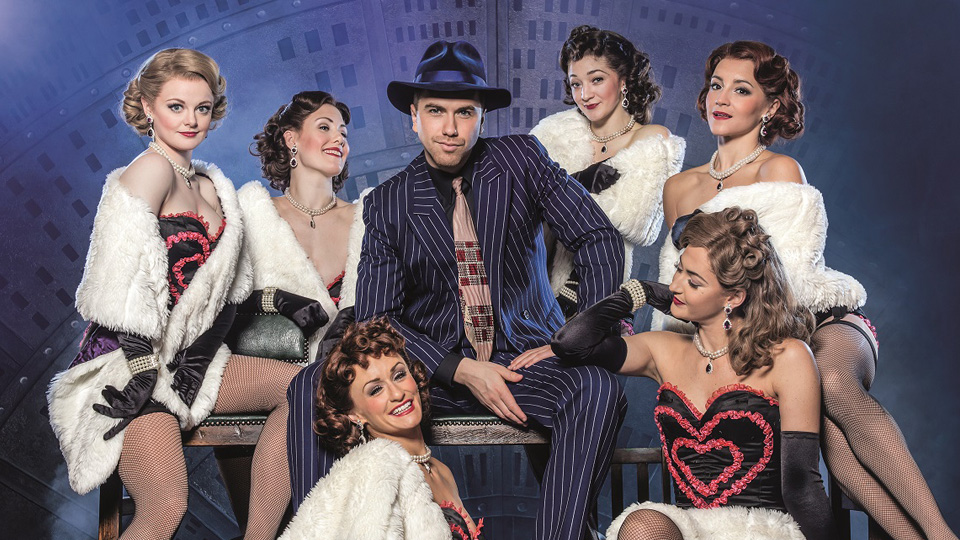 The Chichester Festival Theatre revival of Guys and Dolls transfers to Leeds Grand Theatre on Tuesday 24th to Saturday 28th May this year.

A joyous and vibrant celebration of Prohibition-era New York, Guys and Dolls first premièred on Broadway in 1950 and captured the optimism and energy of post-World War Two America. The musical features some of Broadway’s greatest numbers including My Time of Day, Luck be a Lady and the show-stopping Sit Down You’re Rockin’ the Boat.