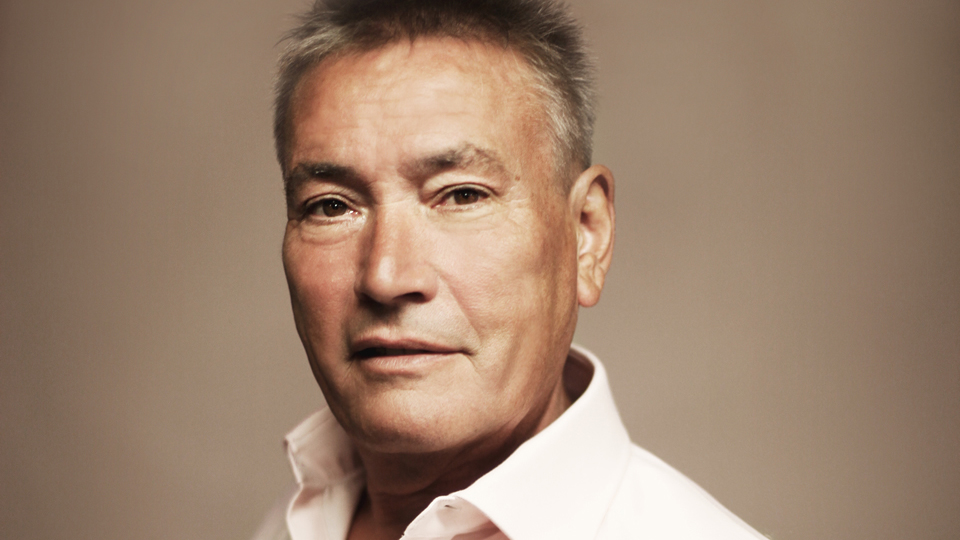 BBC4 is currently re-running highlights on Fridays from the original TV light entertainment series which ran for 30 years, was watched by millions and took the City Varieties into households across the globe.