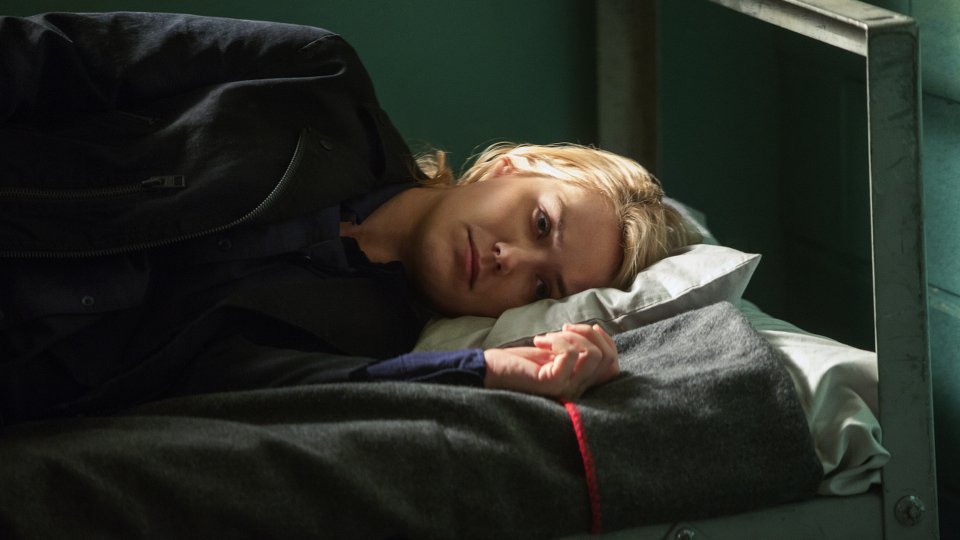 The Blacklist is back from its mid-season break on Friday and UK fans can enjoy the rest of the show’s third season.

Liz (Megan Boone) was caught by Ressler (Diego Klattenhoff) after saving Reddington (James Spader) from the Kings of the Highway. Samar (Mozhan Marnò) helped Liz locate Red, which in turn got her fired from the task force by Ressler.

Elsewhere Cooper (Harry Lennix) teamed up with Tom (Ryan Eggold) to locate Karakurt (Andrew Divoff) but they were also being pursued by Solomon (Edi Gathegi) and his men.

The next episode of the season is The Director. Liz’s fate hangs in the balance as The Cabal close in on her. Red put his own plan into action to retrieve the ‘care package’.