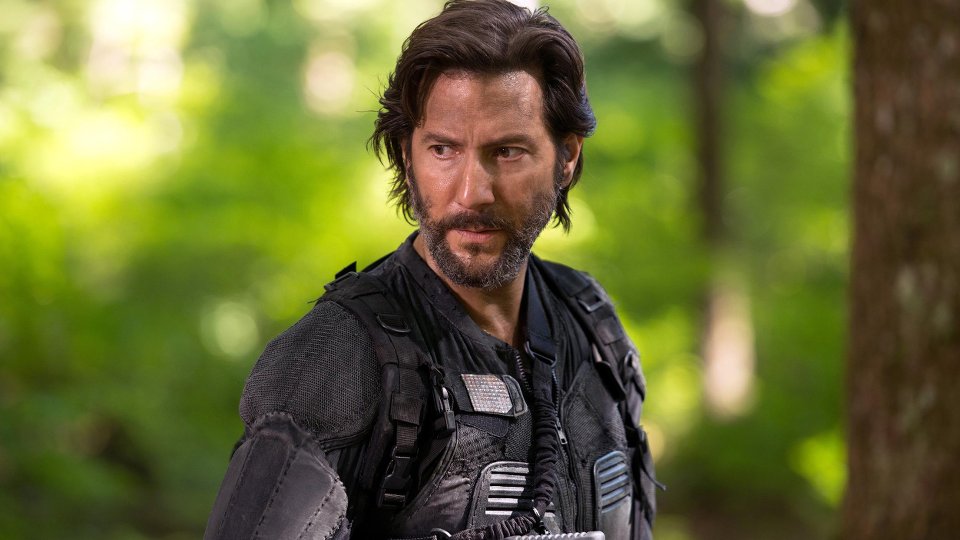 The 100 returned to UK screens this week and things have changed since the events of the season 2 finale.

Time has moved on three months and Clarke (Eliza Taylor) has continued to live away from Camp Arkadia. With a bounty on her head, Clarke has found a new lover in Niylah (Jessica Harmon) and she was trying to keep a low profile. At the end of the episode she was caught by the hunters after leaving her post during the night.

Elsewhere in the episode Bellamy (Bob Morley) and several of the group encountered the Ice Nation scouts, Indra (Adina Porter) and Kane (Henry Ian Cusick) set out in search of Clarke, and Murphy (Richard Harmon) reunited with Jaha (Isaiah Washington) who was given a mission by A.L.I.E. (Erica Cerra).

The next episode of the season is Wanheda Part 2. Bellamy and Kane risk life and limb to rescue Clarke. Abby focuses on the possibility of opening Mount Weather as a medical facility.

Tune in to E4 at 9pm on Wednesday at 9pm to see the episode. Preview it with our gallery below: