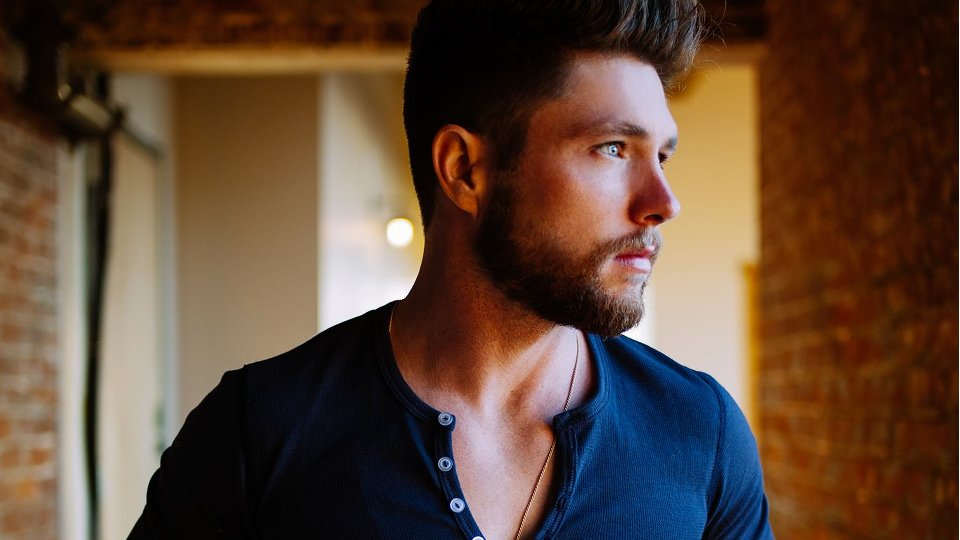 With so much music to choose from these days, and with it being more accessible than ever before thanks to streaming, it can be really hard to choose what to listen to.

Most streaming services only push you the biggest and most popular artists so it can take a bit of digging to find new music a little outside the mainstream. I spend a lot of time listening to all kinds of music, but with C2C: Country to Country coming up next month we’ve been sifting through country.

I’ve got my finger on the pulse when it comes to the best of the best in country music so I’ve highlighted five artists that you should have on your playlists. Keep reading to find out more.

Rising trio The Cains – comprising siblings Taylor, Madison and Logan Cain – are really gaining momentum at the moment. The band released their self-titled EP in 2015 and since then they’ve been pulling in critical acclaim and celebrity fans with Pretty Little Liars star Lucy Hale recently mentioning them on her Instagram. Knock Knock, the follow-up to the EP’s lead single Journey’s End, was recently announced as the band’s next single and stylish music video debuted this part week on CMT.

Watch the video for Knock Knock:

North Carolina native Chris Lane decided to go solo following his stint as the frontman for The Chris Lane Band. After moving to Nashville he opened for Florida Georgia Line in 2014 and that same year he released his debut single Broken Windshield View. In 2015 Chris released his EP Fix, with the title track giving him his biggest Country Radio Airplay hit yet. I predict big things coming for this talented artist!

Watch the video for Fix:

Formerly a trio, Canada’s High Valley now comprises of Brad and Curtis Rempel. Late last year the brothers signed a major label deal with Atlantic Records and their debut single from that deal is Make You Mine. That song is currently blowing up in the US and its release comes as the brothers prepare to perform on the pop-up stages at this year’s C2C. Make You Mine side-steps the contemporary country sound and goes for a more organic and authentic one. The end result is a song so catchy you can’t help but sing along with it.

Watch the video for Make You Mine:

If there’s one artist in country music at the moment that’s been picking up serious heat it’s Maren Morris. After independently releasing albums since 2005, Maren has signed a deal with Columbia Nashville and the first fruits of that deal is her self-titled EP. The EP’s lead single My Church is already a bit hit in the US and I can’t wait to see Maren do her thing when she arrives in the UK to perform as part of C2C. She’ll also be hitting the road with Keith Urban for his Ripcord tour in the US later this year along with Brett Eldredge.

Watch the video for My Church:

Former The Voice US contestants The Swon Brothers had a taste of being on a major label after releasing their self-titled 2014 album on Arista Nashville. After achieving a hit with their debut single Later On, the duo enjoyed moderate success with their album but recently parted ways with their label. Now they are self-releasing and recently unveiled their fantastic new EP Timeless. The brothers are also on the road with Carrie Underwood for her Storyteller tour.

Watch the duo perform Killing Me:

Which country artists are you listening to at the moment? Tell us by leaving your comments in the usual place.

In this article:Chris Lane, High Valley, Maren Morris, The Cains, The Swon Brothers