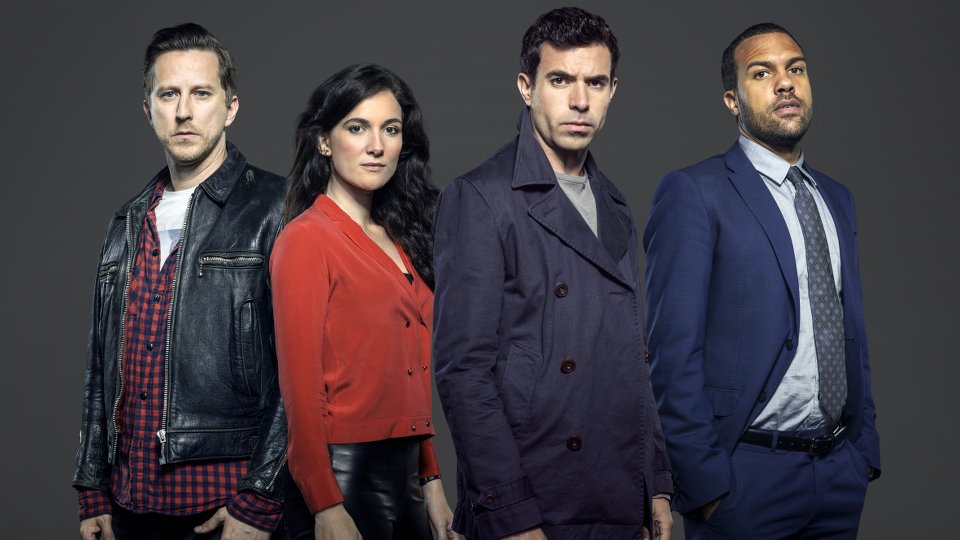 Best-selling author Harlan Coben has created new crime series The Five, which will arrive on Sky 1 on Friday 15th April 2016.

The Five follows the story of a group of friends haunted by the disappearance, some years earlier, of the younger brother of one of the group while he was in their care. When the missing boy’s DNA turns up at the scene of a murder, the friends are forced to revisit their past and ask the question: is he still alive?

Watch a teaser for The Five featuring Harlan Coben talking about the series:

In this article:Harlan Coben, Sky 1, The Five