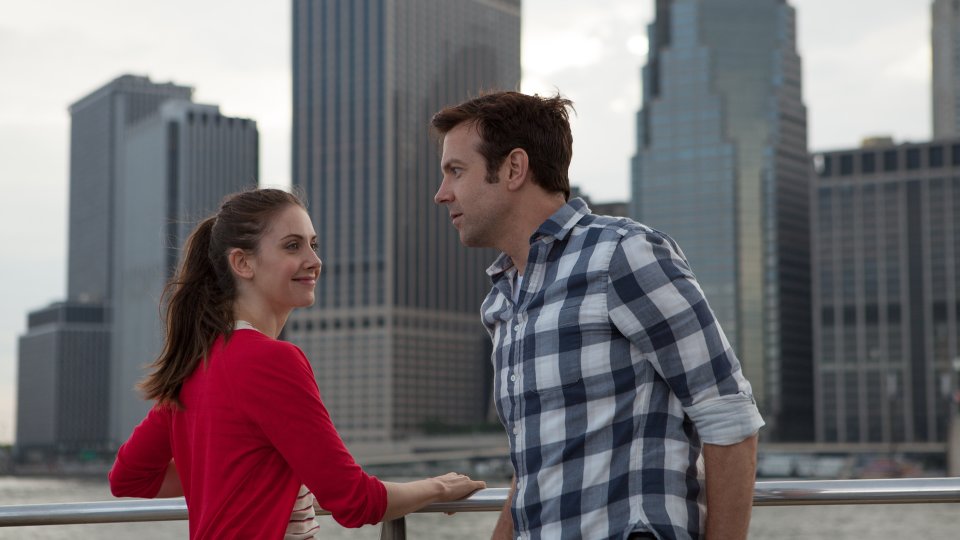 Sleeping With Other People arrives on DVD on Monday and to celebrate we’ve got an exclusive clip from the movie.

Jake (Sudeikis) and Lainey (Brie) lose their virginity to each other in college. When their paths cross twelve years later in New York City, they realise they both have become serial cheaters. Bonding over their chronic commitment issues, they form a platonic friendship to support each other in their quests for healthy romantic relationships.

In our exclusive clip, you can see the moment that Jake and Lainey meet each other by accident in a dorm room. Be warned that the clip is a little NSFW!

Sleeping With Other People is available on DVD on Monday 22nd February 2016. Watch the clip from the movie below:

Advertisement. Scroll to continue reading.
In this article:Alison Brie, Jason Sudeikis, Sleeping With Other People