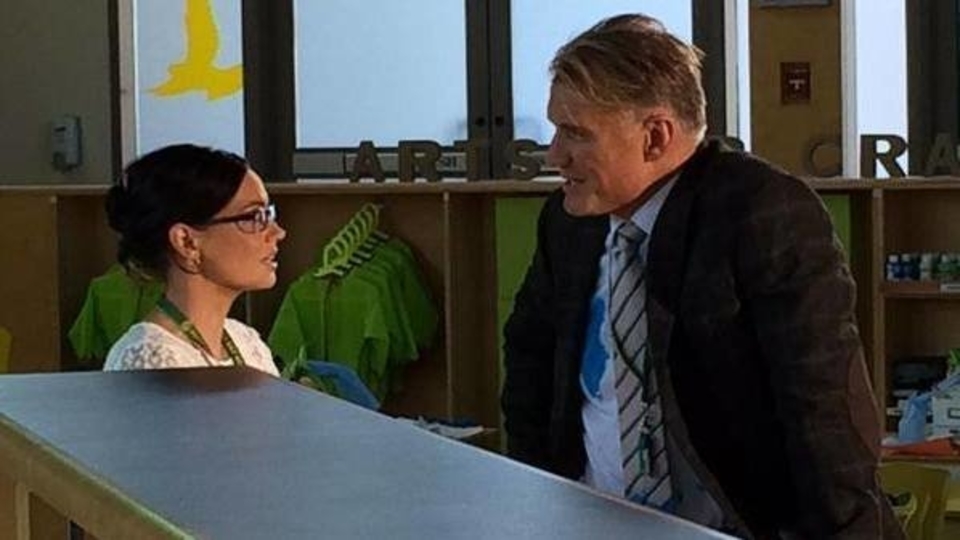 Having fought both Rocky and Skeletor, Dolph Lundgren now faces his most dangerous mission ever… starring in a sequel to Kindergarten Cop.

Due for release in the US on 17th May but with no UK release currently known, the film follows FBI Agent Reed (Lundgren), who has been assigned to recover sensitive stolen data. Going undercover as a kindergarten teacher, Reed soon gets more than he bargained for as the school’s liberal, politically correct environment proves to be a real challenge.

The original Kindergarten Cop was a brilliant family film that was released in the UK 25 years ago this month. Has it really been that long?! Starring Arnie at the height of his mainstream popularity, the original co-starred Penelope Ann Miller, Pamela Reed, Linda Hunt and Richard Tyson.

Are you looking forward to a new Kindergarten Cop or do you wish they just left it be? Let us know in the comments below and check out the new trailer for the film right here.