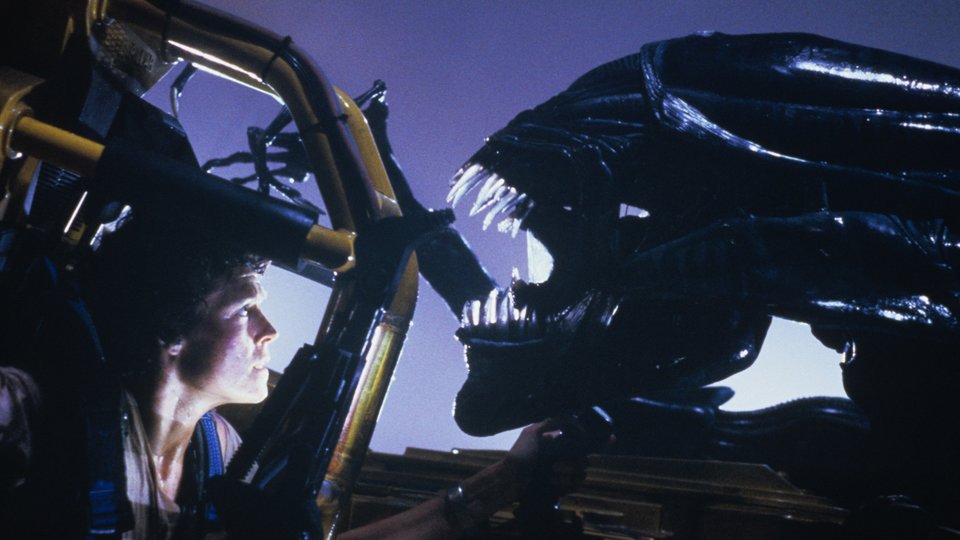 Now, as part of the great Hall’s inaugural film festival, it will be accompanied for the first time by a full symphony orchestra playing James Horner’s unforgettable score, in tribute to the composer, who made one of his last public performances at the famous London venue prior to his tragic death last year.

Lucy Noble, Director of Events at the Royal Albert Hall, said: “Our film-and-live-orchestra programme for 2016 has proved immensely popular so far, with Jurassic Park selling 10,000 tickets on the first day alone.

“This world premiere promises to be a spectacular show, and one of the centrepieces of the festival, which will also include a host of special screenings, talks and concerts. Some will be during the day, but audiences will mostly come at night… mostly.”

James Horner, who wrote Aliens’ arresting, chilling and triumphant score, was one of the most celebrated film music composers of his era, winning 12 Grammys and two Oscars. He died in a plane crash in June 2015, less than two months after appearing at the world premiere of Titanic Live at the Royal Albert Hall, where he took part in an on-stage Q&A, before the RCPO performed his Oscar-winning score.

Aliens Live is an Avex Classics International production. For further information and to buy tickets, check out the Royal Albert Hall website.