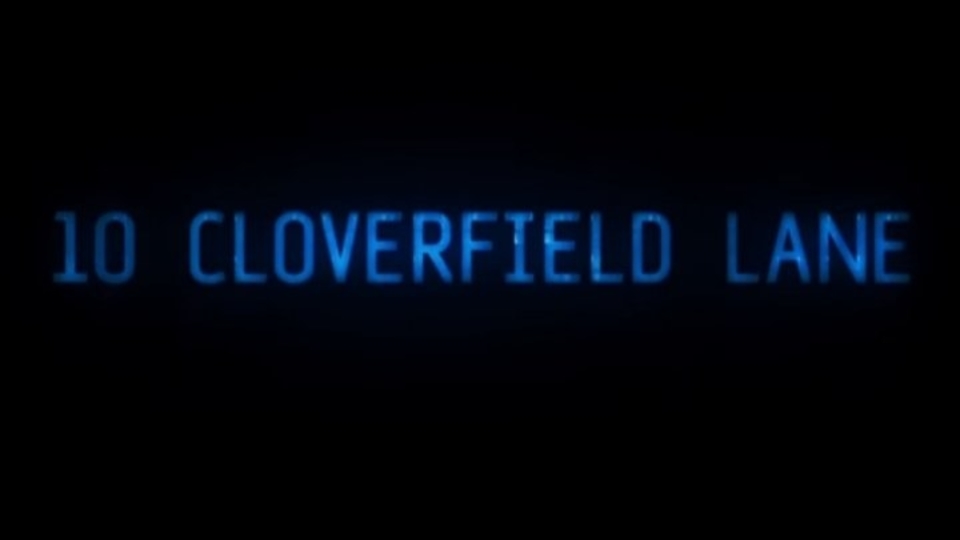 A brand new TV spot has just been released for 10 Cloverfield Lane, titled ‘Where’.

Hardly anything is know about the film but it stars Mary Elizabeth Winstead, John Goodman and John Gallagher Jr. Directed by Dan Trachtenberg, the sequel to Cloverfield is produced by J.J. Abrams, fresh from his Star Wars: The Force Awakens success.

The original Cloverfield was released way back in 2008 and had one of the best teaser ad campaigns in recent times. It’s still unclear if and how the events of 10 Cloverfield Lane match up to the original story but we can’t wait to find out!

10 Cloverfield Lane opens across the UK on 18th March and with the tagline ‘Monsters come in many forms’, we are sure there are plenty of great scares and surprises in store.

Check out clip below and let us know what you think in the comments below.