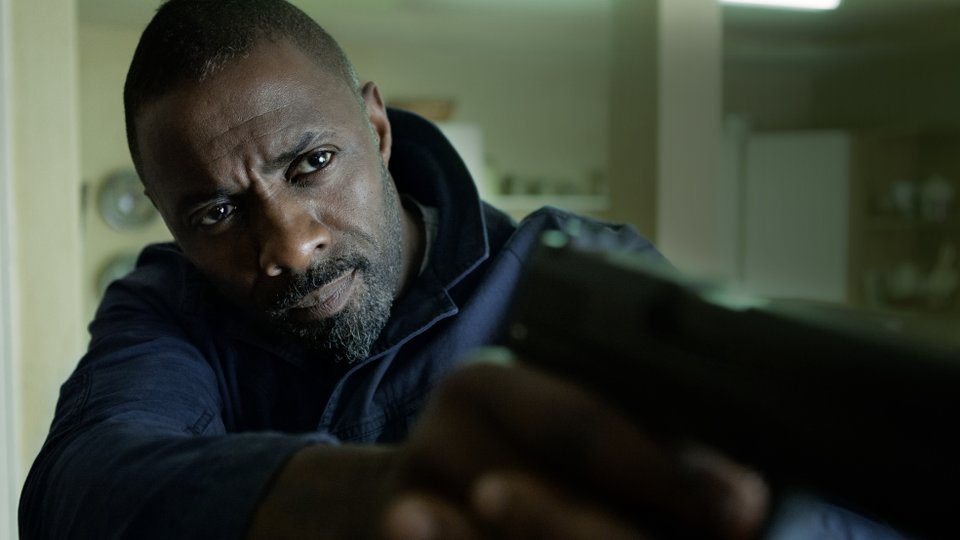 Michael Mason (Madden) is an American pickpocket living in Paris who finds himself hunted by the CIA when he steals a bag that contains more than just a wallet. Sean Briar (Elba), the field agent on the case, soon realizes that Michael is just a pawn in a much bigger game and is also his best asset to uncover a large-scale conspiracy.

Going against commands, Briar recruits Michael to use his expert pickpocketing skills to help quickly track down the source of the corruption. As a 24hr thrill ride ensues, the unlikely duo discover they are both targets and must rely upon each other in order to take down a common enemy.

Bastille Day will be released in the UK on 22nd April 2016. Watch the trailer for the movie below:

Watch some related news below: 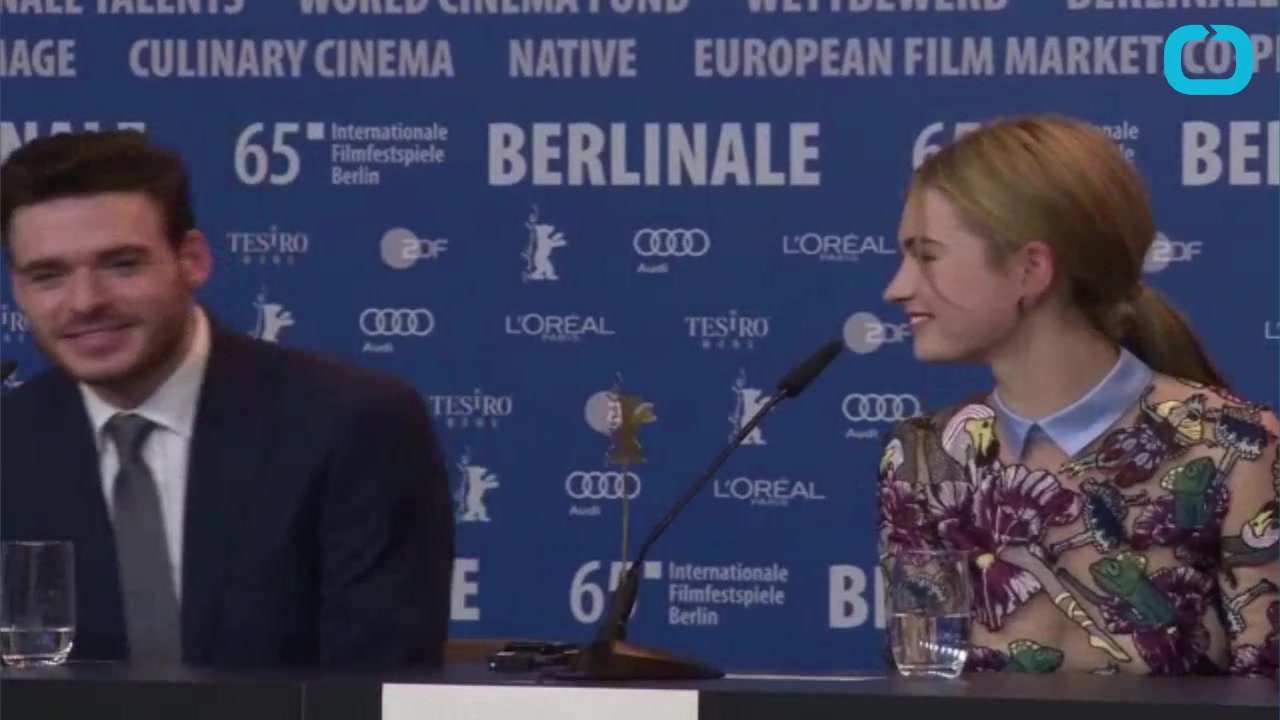