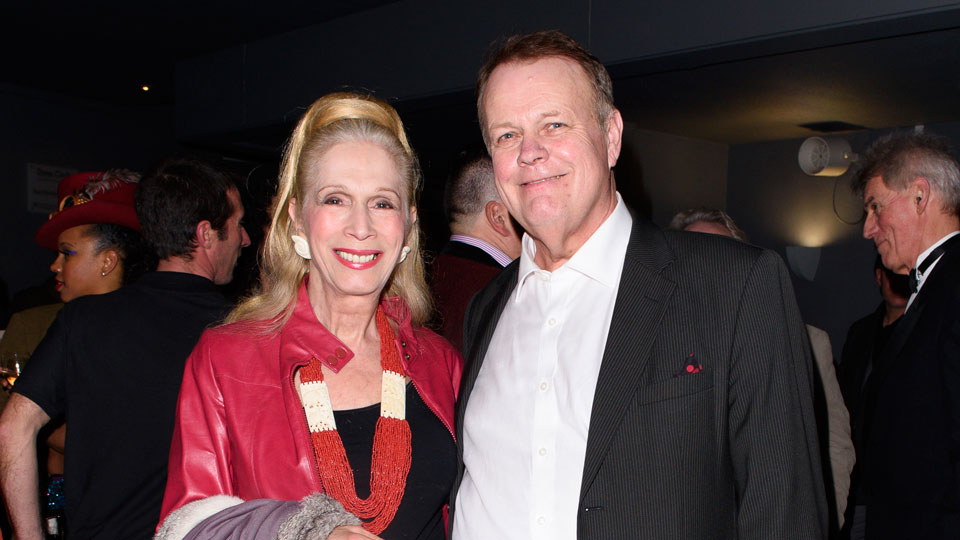 Martin ‘Zippo’ Burton is the producer of the hugely successful Cirque Berserk! – a show that is bringing spectacular circus routines to theatres. We caught up with him during the show’s run at the Peacock Theatre in London, but it is on tour and may be coming to a theatre near you soon.

Along the way we found out which act always leaves audiences amazed, what the circus scene is like in the UK, and where the stage name ‘Zippo’ came from.

Hi Martin. How are you today?

Great, thank you. It’s been a busy day. Cirque Berserk! is going very well and I’ve been talking about it on the radio and so on.

Very well, and we’re delighted with the response from the public.

Who would you say is the target audience?

The show was designed for an older circus audience, in other words from late teens and early twenties onwards, although people are bringing younger children. I wouldn’t recommend bringing children under five, because it’s quite brash and noisy; but children over five are coming and the matinees are selling out. So the people decide, and they’ve decided it’s still a circus despite my pretensions to make it a berserkus! They’re enjoying it for what it is, which is a very, very thrilling circus.

It’s a good opportunity to see a circus – they must be rarer than they once were?

There are more circuses today in Britain than there ever have been. Most of them very small, but there are more people interested in circus than there ever were. I founded a circus school twenty-five years ago. At that time there was one other circus school in Britain. There are now five or six in London alone. There are two circus schools in every major city, and one in every town. This is a good thing. It does for circus what little girls going to ballet class does for ballet. Although many who try it never become great artists themselves, they start to appreciate the skill, understand the language and have a lifelong interest in circus.

Circus skills can be truly incredible to witness. Are there any routines in Cirque Berserk! that have really had audiences spellbound?

The headline act is always the motorcycles in the globe of terror. That’s four motorcycles going round and round, and upside-down, at 60mph in a small steel globe that is three and a half metres in diameter, and they barely manage not to crash into each other every night. That’s the one that captures everybody’s imagination! We have an emphasis in Berserk! on thrilling acts, so we have a knife-thrower who never stabs the lady he’s throwing knives at – but comes very close – and that’s real hand over mouth stuff. There are other acts, and the whole thing is tied together by a clown who’s not really a clown at all, but a comic acrobat in a Buster Keaton tradition, rather than a red nose tradition. There is no red nose in Berserk!

You have the name ‘Zippo’. Can you tell us where that comes from?

I started as a clown forty years ago this year. I am the person who ran away to the circus – much to my mother’s disappointment! I was Zippo the clown, not with the circus but with a clown company for about ten years before I founded a circus.

Was that disappointment ever overcome?

Secretly she was extremely proud of everything we achieved with the circus – but she never let me know that. But that’s mothers for you!

Tell us about the rest of the tour. You’re on the road for a while after the run at the Peacock Theatre.

Yes, we go from London to Norwich, Southampton, Manchester and up to Edinburgh, which will take us to Easter. We have four days off, and then we open a new production in the tent and we travel the highways, byways and green fields of Britain, which is what we normally do. Going into theatres was an experiment and a departure.

Is this your first venture into theatre?

Well, when I was a clown I appeared mostly in theatres rather than circuses. We’ve played with Berserk! in different formats for the last two years in theatres – but it’s this year that we’ve really gone for it in theatres. We’ve consolidated everything we’ve learned.

Would you say the show is any different in a theatre compared to a more traditional tent?

The proscenium arch speeds up the show. In a circus show, there’s a gap between the ring curtains and the centre of the circus of about ten metres – so you have to walk across that at the start of every act. In a theatre – you step out of the wings and you’re on! If we had the same amount of acts for Berserk! in a tent, it would be a two and a half hour show, whereas in theatres we run without an interval for less than two hours. Thirty minutes of tightening happens just because of the proscenium arch.

With the success of this tour, have you started making plans for future shows or tours?

I’m certain that we’ll tour Berserk! in England again. Everywhere we’ve been to this year has asked us back. We’ve already been offered contracts in Belgium and Holland as well as Germany: but the problem with international touring is that we have a cast from amazingly diverse countries from Mongolia to South America to Europe… The whole visa problem is a total nightmare! But once we get over all that, then yes, we’re good to go!

Well we wish you all the best with this tour, and for the future ones too – thanks very much for talking to us.

Cirque Berserk!, which Martin Burton has produced, plays at the Peacock Theatre in London until 24th February. Check out www.cirqueberserk.co.uk for full details of the tour, and to book to catch the show at a theatre near you.