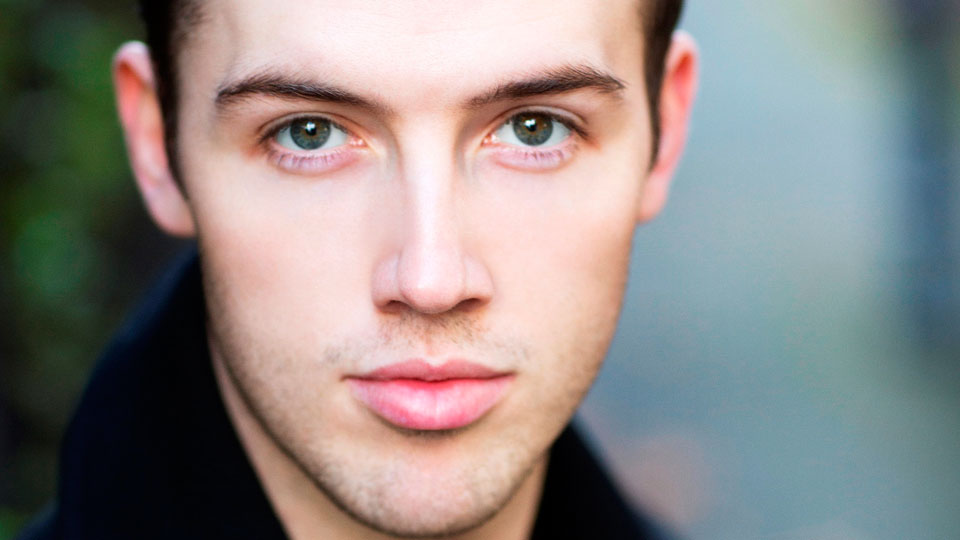 From Tuesday 15th March, there will be four new Seasons joining the cast of Jersey Boys at the Piccadilly Theatre ahead of its 8th Anniversary on 18th March. This is the first time since the show opened in London that all four Seasons have changed.

Jersey Boys is firmly established as one of the longest running and most popular shows in the West End.

The musical has now been seen by over 23 million people worldwide and celebrated its 10th anniversary on Broadway last November.

Matt Corner joins the West End cast direct from the record-breaking UK and Ireland touring production of Jersey Boys, where he played Frankie Valli to 5-star reviews. Previously in the West End, he played Galileo in We Will Rock You.

Simon Bailey’s extensive West End credits include I Can’t Sing! The X-Factor Musical, Pharaoh in Joseph and the Amazing Technicolor Dreamcoat, Enjolras in the 21st Anniversary cast of Les Misérables (Queen’s Theatre) and Raoul in The Phantom of the Opera. Simon is also a founder member of ‘Theatreland’s First Supergroup’, Teatro. Teatro achieved gold status with their eponymous debut album after just three weeks, making them one of the fastest selling musical theatre acts of all time.

Australian-born Declan Egan played Bob Gaudio in the Australian and New Zealand tour of Jersey Boys. Most recently, he appeared in the US Tour of The Book of Mormon. Jersey Boys at the Piccadilly Theatre marks his West End debut.

Fellow Australian Matt Hunt made his professional theatre debut in the Australian and New Zealand touring production of Jersey Boys and the London production also marked his West End debut. He originally joined the cast in 2014 as Norm Waxman.

Dayle Hodge joins the London cast straight from the UK & Ireland touring production of Jersey Boys, where he understudied and played Frankie Valli. His other West End credits include Les Misérables, Chitty Chitty Bang Bang (original London cast) and Chip in the original London cast of Disney’s Beauty and the Beast.

Jersey Boys is the remarkable true story of Frankie Valli and the Four Seasons and their rise to stardom from the wrong side of the tracks. These four boys from New Jersey became one of the most successful bands in pop history, were inducted into the Rock & Roll Hall of Fame and sold 175 million records worldwide, all before they turned 30. The show is packed with their hits, including Beggin’, Sherry, Walk Like A Man, December, 1963 (Oh What a Night), Big Girls Don’t Cry, My Eyes Adored You, Let’s Hang On (To What We’ve Got), Bye Bye Baby, Can’t Take My Eyes Off You, Working My Way Back to You, Fallen Angel, Rag Doll and Who Loves You.

See www.jerseyboyslondon.com for more details and to book.