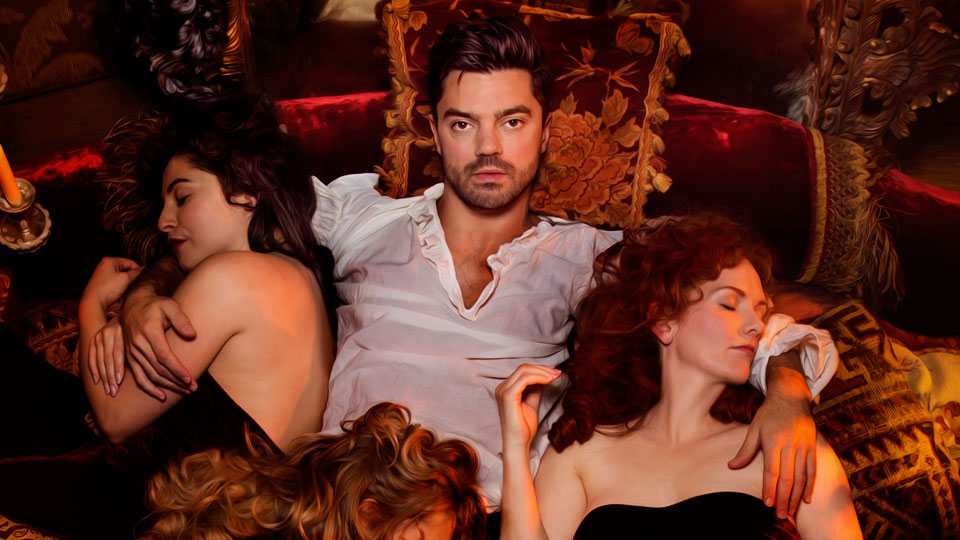 Dominic Cooper returns to the stage this year to play debauched 17th Century rake the Earl of Rochester in The Libertine. This sexually charged masterpiece by award-winning playwright Stephen Jeffreys will play a limited run as part of the 2016 summer season at Bath Theatre Royal from 31st August to 17th September prior to the West End’s Theatre Royal Haymarket from 22nd September to 3rd December with opening night for press on 27th September.

Full casting has yet to be announced for The Libertine which will be directed by the Olivier and Tony Award-winning Terry Johnson.

John Wilmot, the second Earl of Rochester is a charismatic poet, playwright and rake with a legendary appetite for excess. Yet this most ardent of hedonists is forced to reconsider everything he thinks and feels when a chance encounter with an actress at the Playhouse sends him reeling. With flair and wit, this wild romp through 1670s London offers an incisive critique of life in an age of excess.

Dominic Cooper has notable stage credits, particularly at the National Theatre including The History Boys, Mother Clap’s Molly House and more recently in Phedre alongside Helen Mirren. Cooper’s numerous film credits include The History Boys, The Duchess, My Week with Marilyn, Mamma Mia, Captain America: The First Avenger and he is soon to star in Preacher.

Stephen Jeffreys is the author of A Going Concern, The Clink and Valued Friends, which won him the Evening Standard Most Promising Playwright Award.

Terry Johnson is a dramatist and director who has won numerous theatre awards including two Oliviers as a playwright for Best Comedy and a Tony for Best Director of a Musical for La Cage Aux Folles. Other directing credits include The Graduate, Entertaining Mr Sloane and One Flew Over the Cuckoos Nest.

See www.TheLibertineOnStage.com for more details and to book.

In this article:Dominic Cooper, The Libertine