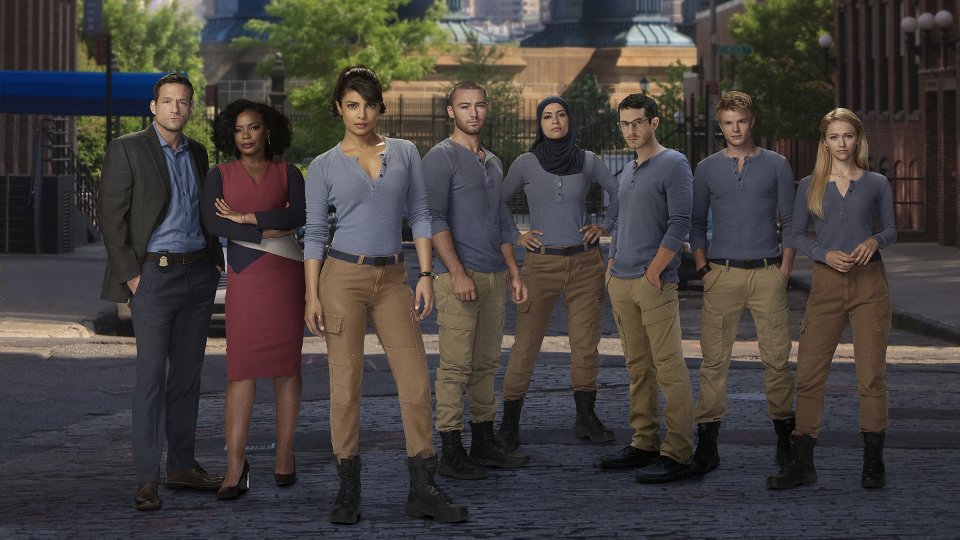 US FBI thriller Quantico will premiere in the UK on Alibi next month it has been announced.

The show will air at 9pm Thursdays starting 10th March 2016. In the US the show pulled in 7.1 million viewers making it one of the big hits of the new TV season.

Quantico follows a group of young recruits as they train at the FBI training base in Virginia. Intercut between their hidden pasts and their present training, viewers will be transported to the near future, where one of the recruits turns out to be a sleeper terrorist responsible for the most devastating terrorist attack on US soil since 9/11.

The series opener, Run, flashes back and forth between the hidden pasts of the recruits and their present 20-week training course at the FBI Academy. Only the finest will survive the training and their numbers begin to diminish as they are pushed beyond their limits.

When Alex is framed for the attack, she has to use all her skills and knowledge to outsmart those around her. Everyone at Quantico is harbouring secrets but no one expected this. She needs to get to the truth to save her life.

Watch a clip from the first episode below: