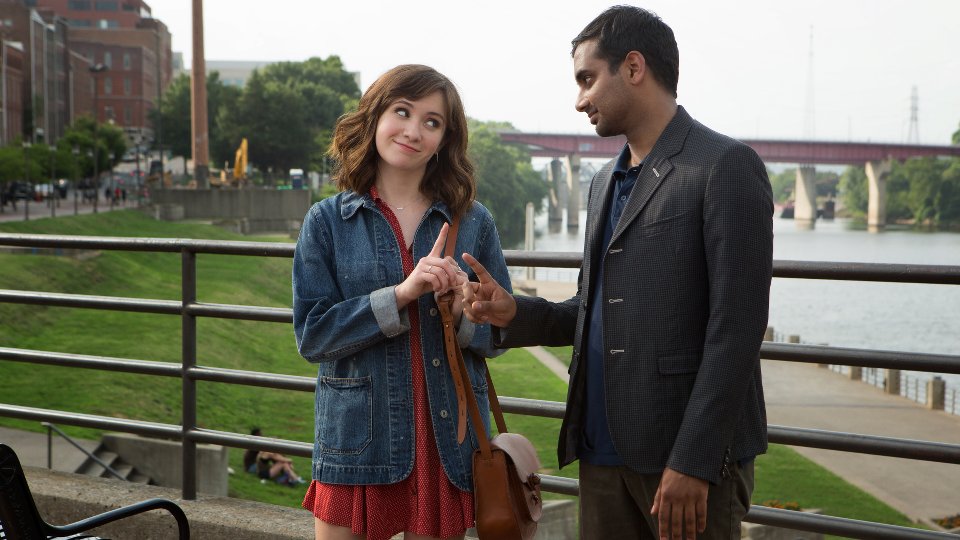 Aziz Ansari‘s critically acclaimed and award-winning comedy series Master of None has been renewed for a second season at Netflix.

The first season of the show was released in 2015 and it was selected as one of the TV Programs of the Year Best by the American Film Institute and it recently picked up Best Comedy Series at the Critics’ Choice Television Awards. In a tweet posted on his official account, Ansari confirmed the news and revealed that the next season will arrive in 2017.

Master of None follows the personal and professional lives of Dev (Ansari), a 30-year-old actor in New York who has trouble deciding what he wants to eat, much less the pathway for the rest of his life. Ambitious, funny, cinematic, and both sweeping in scope and intensely personal, Dev’s story takes him through subjects as diverse as the plight of the elderly, the immigrant experience, and how to find the most delicious pasta for dinner.

Take a look at Ansari’s tweet confirming the show’s renewal below:

Master of None Season 2 coming 2017. Thanks for all the support everyone!! pic.twitter.com/LSxo7dEVQ1