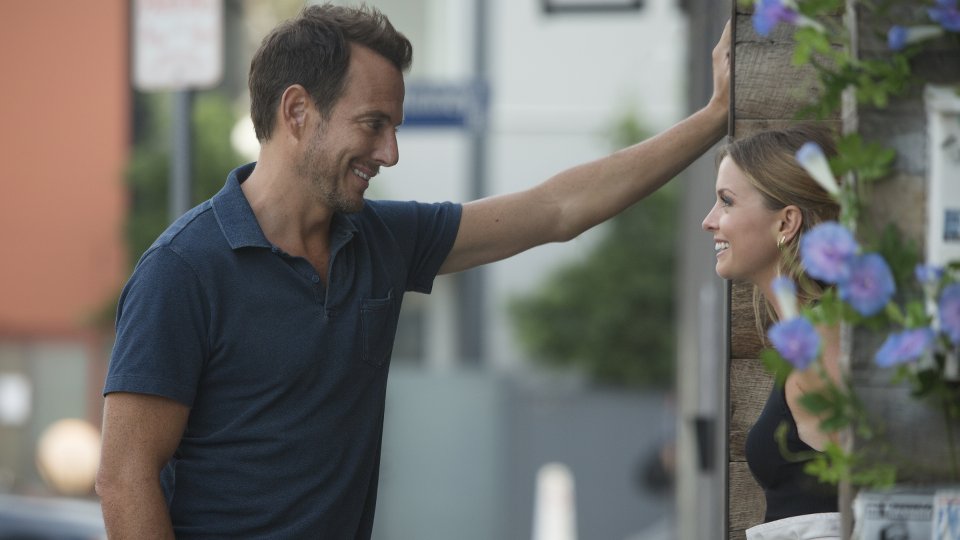 A first-look trailer has been released for Netflix comedy Flaked starring Will Arnett (Arrested Development).

Set to debut on Friday 11th March 2016, the series also stars David Sullivan, Ruth Kearney and George Basil. It was created and written by Will Arnett and Mark Chappell (The Increasingly Poor Decisions of Todd Margaret).

Set in the insular world of Venice, California, Flaked centers on Chip, a celebrated self-appointed “guru” who falls for the object of his best friend’s fascination. Soon the tangled web of half-truths and semi-bullshit that underpins his all-important image and sobriety begins to unravel. Arnett plays Chip, a man doing his honest best to stay one step ahead of his own lies.

Take a look at the trailer for Flaked below:

You can see the poster for the show below:

In this article:Netflix, Will Arnett