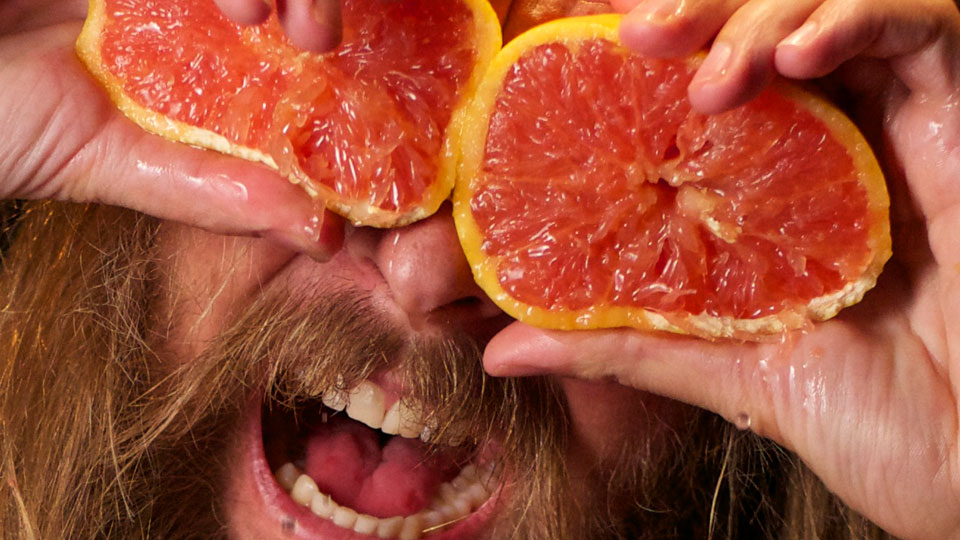 Liverpool’s Tmesis Theatre and Physical Fest are back for 2015 with a line up set to be bigger and better than ever. This year’s festival runs between Friday 22nd – Saturday 30th May 2015, and for those who cannot wait that long there is a special festival warm up weekend for young people with Young Physical Fest on Saturday 2nd and Sunday 3rd May.

As always, Tmesis Theatre will be bringing the very best and most established artists from all corners of the globe, with companies from Italy and Spain joining the UK performers for a truly international Physical Fest.

Physical Fest will launch on Friday 22nd May at The Unity Theatre with Pact with Pointlessness, a one woman performance that lies somewhere between stand up and vaudeville. Created to tackle the death of her friend, choreographer and dancer Nigel Charnock – who she performed with in DV8, the show is full of crackling wit and ridiculous movement and is a frank demonstration of how it feels to be knocked sideways by death, renegotiate and carry on.

The Unity will also play host to mini performances Honky Tonk Hideaway – a fifteen minute immersive experience and Solotoria – a show for one audience member in less than three and a half minutes. Both will be performed before the main shows at The Unity throughout the Festival.

Following its UK Premiere at last year’s festival, Jamie Wood returns with Oh No! to bring in the end of the festival on Saturday 20th May. Playing amongst the enigmatic instructions of Yoko Ono’s art works, in the shadow of Lennon’s death, Oh No! is a psychedelic ride – a wonky homage to the woman damned for destroying the Beatles and a show about reckless optimism, high art and what we might yet have to learn from the hippies.

See www.physicalfest.com for a full roundup of the acts.

There will also be a fantastic selection of Street Theatre set loose upon the public, taking place at various locations across the city including performances from Boom Booms, Eggmen and Conflux.

As always, the festival will also include a series of interactive workshops with sessions available in clowning, improvisation and physical theatre from top names in physical theatre including Anna-Helena McLean – a former member of Poland’s Gardzienice Centre for Theatre Practices, Yorgos Karamalegos, Jamie Wood, Italian company Instabili Vaganti, Vivien Wood, and Spanish company Animal Religion. Workshops will take place at The Bluecoat, full details and how to book a place can be found on the website www.physicalfest.com.

Ahead of the main festival, Physical Fest presents a weekend of free workshops and shows between Saturday 2nd & Sunday 3rd May at The Bluecoat. Aimed at young people and families, the special programme of events will feature workshops and performances suitable for all ages, including Parkour performance with The Urban Playground Team, life-sized Punch & Judy from Foolsize Theatre, plus puppet making, stage combat, circus skills and theatre games. There will also be performances inspired by The Bluecoat itself performed by local youth groups, and a show exploring life as a 17 year old in a collaboration between Young Everyman Playhouse and Off the Ground.

To book a place on any of the workshops or classes visit the website www.physicalfest.com.