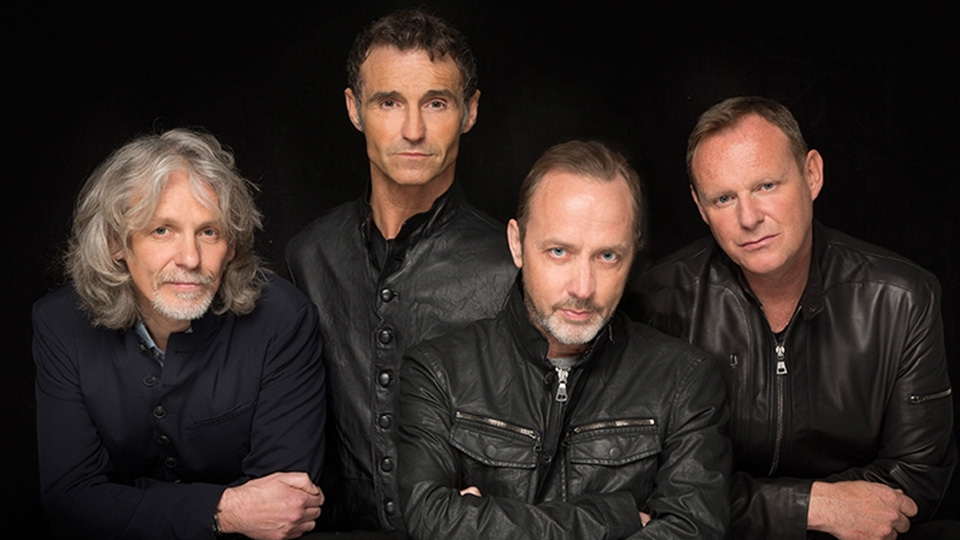 Wet Wet Wet are the latest act confirmed for Live at Chelsea.

The legendary British band will headline on Saturday 18th June 2016 at the stunning historic home of the Chelsea Pensioners. Fans can expect to hear some of the group’s biggest hits including Julia Says, Don’t Want to Forgive Me Now and Love Is All Around.

Wet Wet Wet have sold over 15 million records during their career to date and enjoyed numerous number ones. This year the band is marking the 20th anniversary of their classic album Picture This.

Live At Chelsea is hosted in a fully seated auditorium in the Royal Hospital Chelsea’s central courtyard – the Hospital itself was founded by King Charles II in 1682 and is home to the Chelsea Pensioners, 300 retired soldiers (many of whom attended the shows, with the London Evening Standard noting how Alison Moyet “charmed” the Pensioners in Chelsea).

A portion of the ticket sale proceeds will also go towardsfunding care for the Chelsea Pensioners (retired soldiers) who live at The Royal Hospital, as well as helping to fund the ongoing maintenance of the Grade I listed site.

Simply Red have already been announced to headline on Sunday 19th June. For more information and tickets head over to www.liveatchelsea.com.