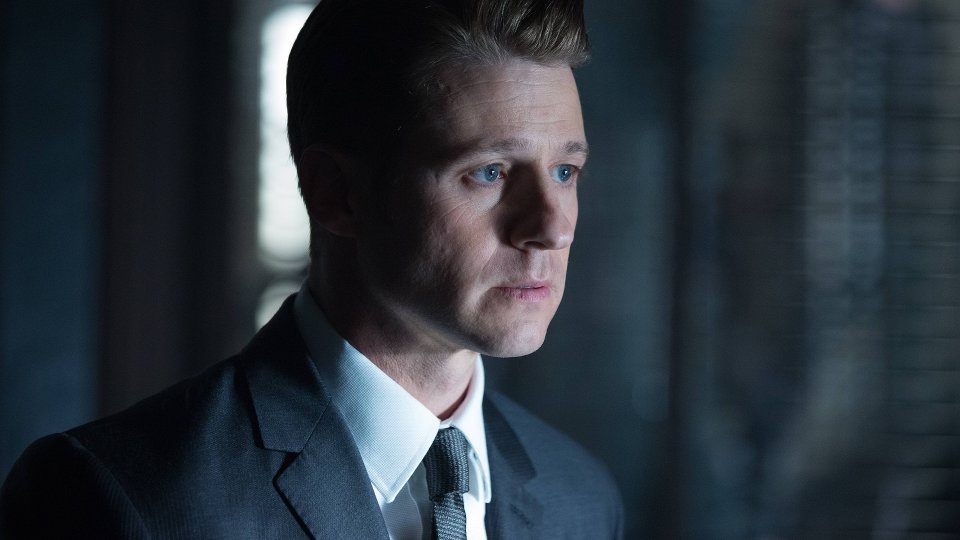 After one of the Pike brothers was killed by Gordon (Ben McKenzie), the brothers enlisted the help of their sister Bridgit (Michelle Veintimilla) to sneak inside a building owned by Wayne Enterprises to steal an old knife that belonged to the Wayne family. Bridgit overcame her fear of fire and killed one of Gordon’s team as she made her escape with Selina (Camren Bicondova).

Elsewhere in the episode it was revealed that Theo sough revenge for the actions of Bruce’s (David Mazouz) ancestors, and Gordon agreed to support Theo’s bid for mayor.

The next episode of the season is By Fire. While Penguin and Galavan battle for control of the Gotham underworld, another new villain is the focus of the police.