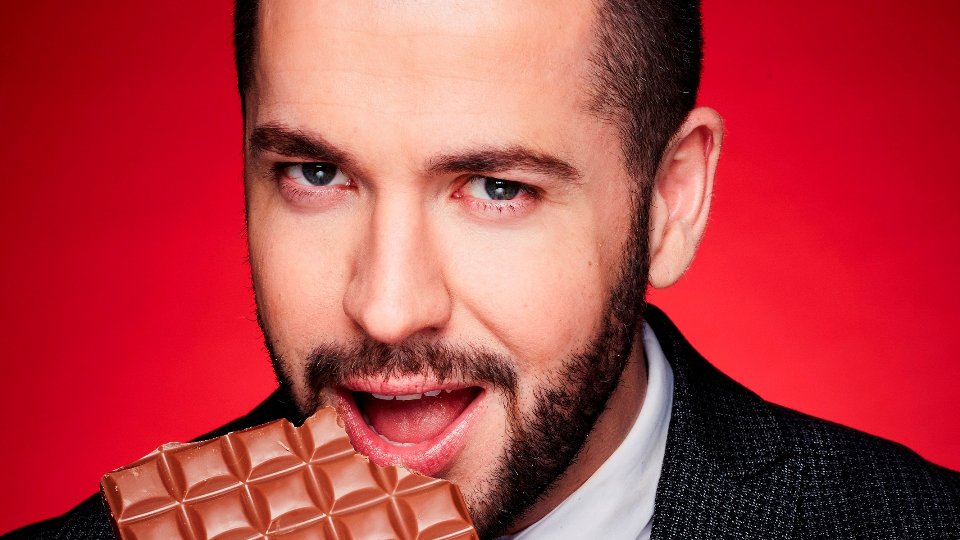 The campaign aims to get chocoholics to sign up and help raise £1 million for life-saving heart research. A series of images have been released for the campaign featuring Shayne shirtless and smothered in chocolate!

Shayne Ward said: “I didn’t think I was a chocoholic until I realised my occasional treat had become an everyday habit. The photoshoot was a lot of fun; I must admit I ate quite a lot of the chocolate props along the way!

“For self-confessed chocoholics like me, March is not going to be easy with Easter pending but the money raised will help the British Heart Foundation fund more research to help the millions of people fighting a daily battle with heart disease.”

Take a look at Shayne’s photoshoot and go behind-the-scenes by watching the photoshoot video: