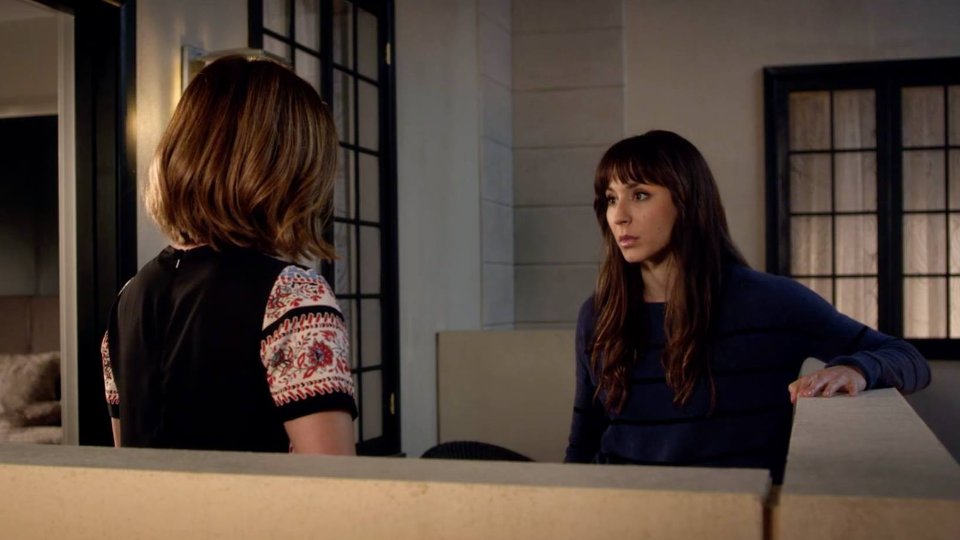 Pretty Little Liars continues this week as the Liars try to find out what Sara Harvey (Dre Davis) is really up to.

In the latest episode of the season Aria (Lucy Hale) discovered that her father Byron (Chad Lowe) was hiding a secret about the night Charlotte (Vanessa Ray) was murdered. Turns out he was spotted doing something by Ezra (Ian Harding) but we don’t know exactly what took place.

The next episode of the season is Do Not Disturb. In order to prove Sara Harvey is behind the threats, Aria and Spencer attempt to find evidence of her involvement before they go to the cops. Caleb puts together a plan with Hanna to fight back against the new stalker by using the security footage tapes.

Ahead of the new episode airing, we’ve got three sneak peek clips so you can get a preview of what’s coming up.

Watch the three preview clips from the next episode below: