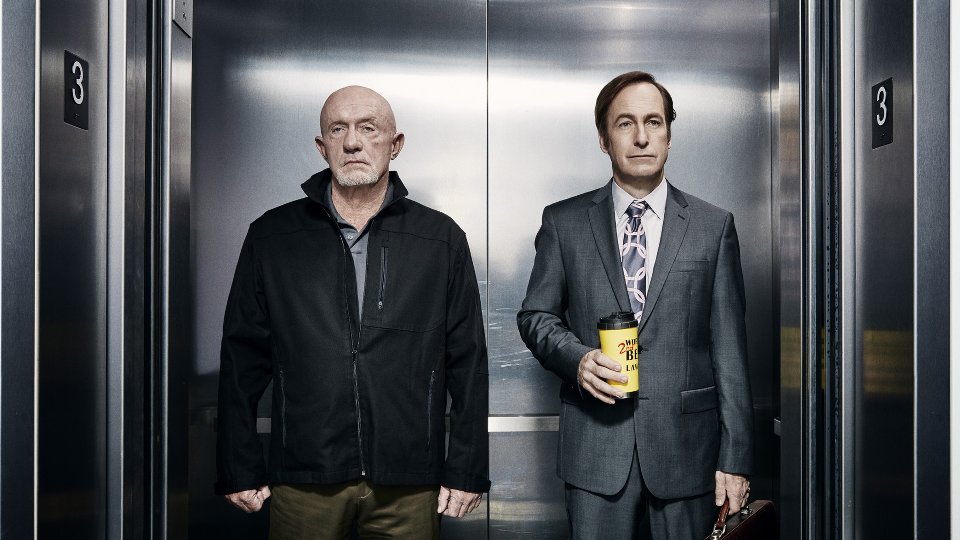 Breaking Bad prequel Better Call Saul returns for a second season in the US and the UK next week.

The hit spin-off sees Bob Odenkirk and Jonathan Banks reprising their Breaking Bad roles as Jimmy McGill aka Saul Goodman and Mike Ehrmantraut respectively. The show takes place 5 years prior to the start of Breaking Bad and tells the story of down-on-his-luck lawyer Jimmy McGill, who is trying to make a name for himself and look after his lawyer brother Chuck (Michael McKean), who has a debilitating disorder he believes is caused by electricity.

Over the course of the first season Jimmy got mixed up with drug deals, money theft and fraud committed in an assisted living facility. After believing he’d landed a big case, Jimmy reluctantly approached his brother’s law firm to help him and discovered that his brother had been scuppering his chances of success.

In the season finale Jimmy returned home and realised that trying to do the right thing had got him nowhere. After that realisation he returned to his job in Albuquerque with a new outlook on life and his career. Is this the start of his dodgy dealings?

The first episode of the new season is Switch. Jimmy and Kim’s (Rhea Seehorn) relationship takes a new turn. Mike decides it’s for the best to sever his affiliation with an unrestrained associate.