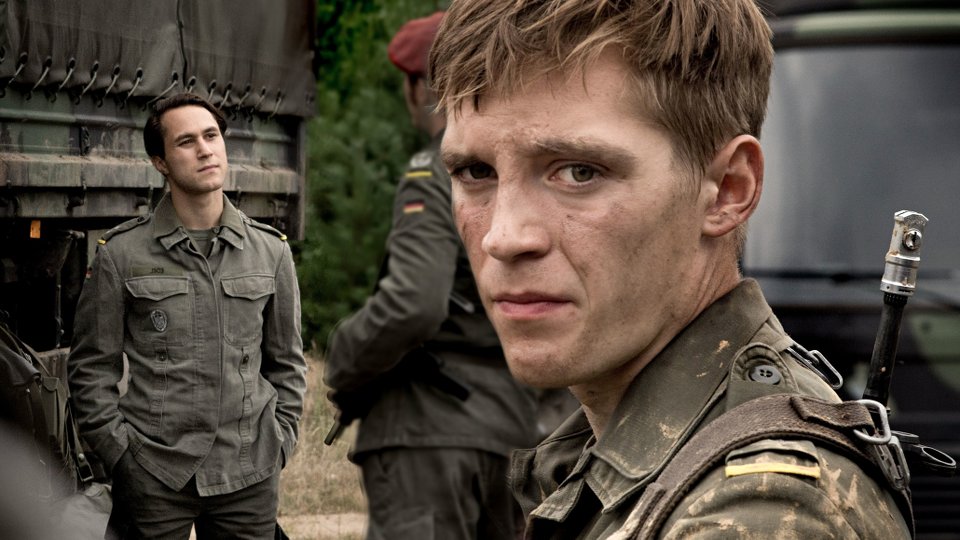 Hit German series Deutschland 83, which is currently showing on Channel 4, will be released to own on Digital Download from 8th February 2016 and DVD from 15th February 2016.

Released by Universal Pictures (UK), fans of the series can see the final episode before it airs on Channel 4. Deutschland 83 stars Jonas Nay (We Are Young, We Are Strong), Maria Schrader (In Darkness), Sylvester Groth (Inglorious Bastards) and Ulrich Noethen (Downfull).

It’s 1983. The Cold War is hot. Russian SS20 Missiles in East Germany are already pointed West. American Pershing II Missiles will soon be placed in West Germany, pointing East. The threat of nuclear conflict looms. Our hero, Martin Rauch (Jonas Nay), is 23. Born and raised in East Germany, he is sent undercover, as Moritz Stamm, to West Germany, to work for a top General in the Bundeswehr.
Officially, his job is to gather intelligence on the placement of the Pershing II Missiles. A secondary gig develops, infiltrating youth culture through close relationships with the General’s two children. But nothing and no one are as they seem.

The releases also features a Q&A with the cast and creators at the Goethe Institute.

Take a look at the packshot for Deutschland 83 below: