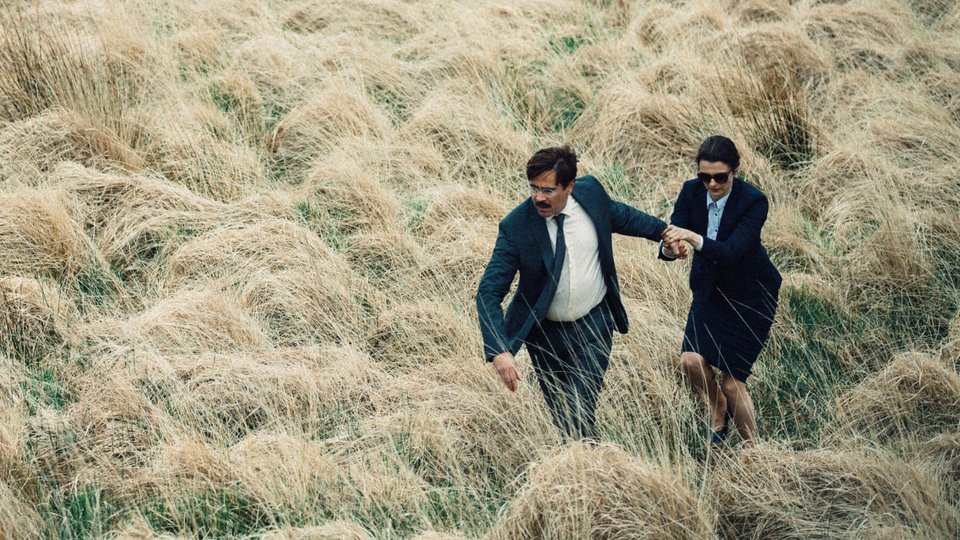 Yorgos Lanthimos’s The Lobster, 2016 BAFTA nominated for Outstanding British Film, will be released on Blu-ray, DVD and Digital on 8 February 2016 by Picturehouse Entertainment and Element Pictures Distribution.

The Lobster is a love story set in the near future where single people, according to the rules of The City, are arrested and transferred to The Hotel. There they are obliged to find a mate in 45 days. If they fail, they are transformed into an animal of their choosing and released into The Woods. A desperate Man (Farrell) escapes from The Hotel to The Woods where The Loners live and falls in love, although it is against their rules.

To be in with a chance of winning one of 3 copies of The Lobster on Blu-ray, just answer the question below correctly.

Advertisement. Scroll to continue reading.
In this article:Competition, The Lobster