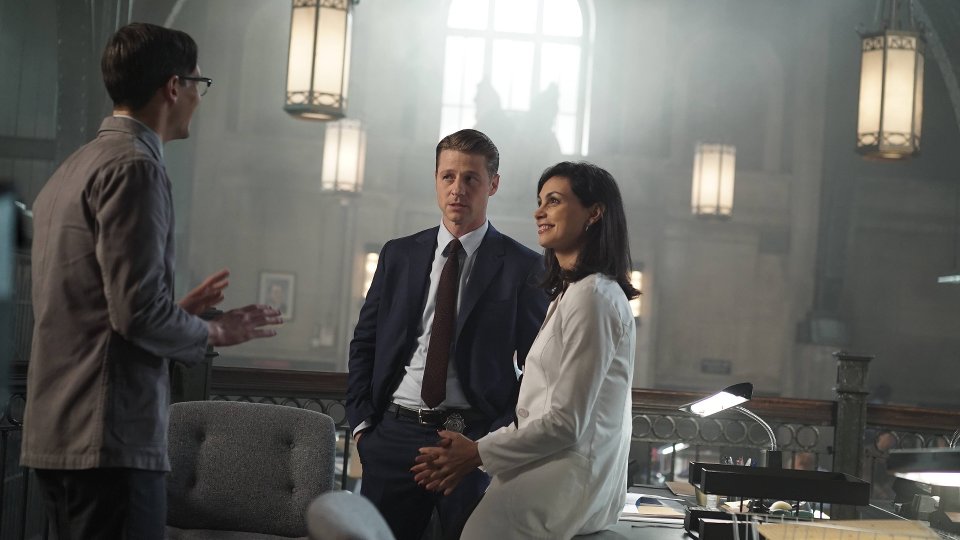 Jim Gordon (Ben McKenzie) had to contend with a ball-busting new captain on the latest episode of Gotham.

Nathaniel Barnes (Michael Chiklis) arrived and set out his intention to clean up the police department and put a stop to the city’s corruption. He also made it very clear that he wouldn’t take kindly to any officer that turned a blind eye to crime.

The next episode of the season is Scarification. As the old family rivalry between the Waynes and Galavans resurfaces, Jim Gordon struggles to maintain order in the city.