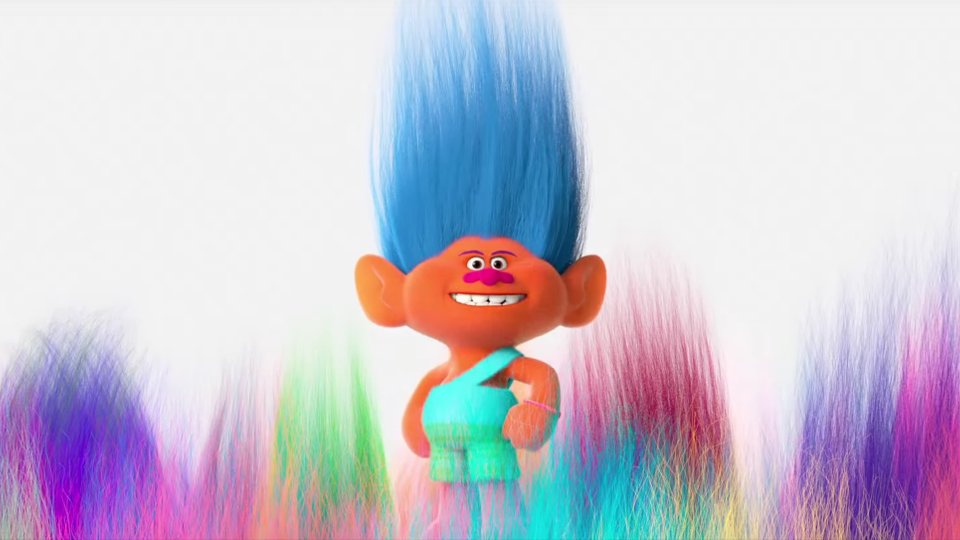 DreamWorks’ Trolls is a hair-raising comedy filled with unbelievable adventure and incredible music. Known for their crazy, colourful, and magical hair, Trolls are the happiest, most joyous creatures ever to burst into song. But their world of rainbows and cupcakes is changed forever, when their leader Poppy (Anna Kendrick,) must embark on a rescue mission that takes her far beyond the only world she’s ever known.

Trolls first became popular in the early 60s after being launched in 1959 by Thomas Dam. The weird and wonderful dolls experienced resurgences in popularity in the 70s and the 90s, and rival Trolls were created to cash-in on their popularity.

You can watch the trailer at the top of this article. Trolls will be released in UK cinemas later this year.