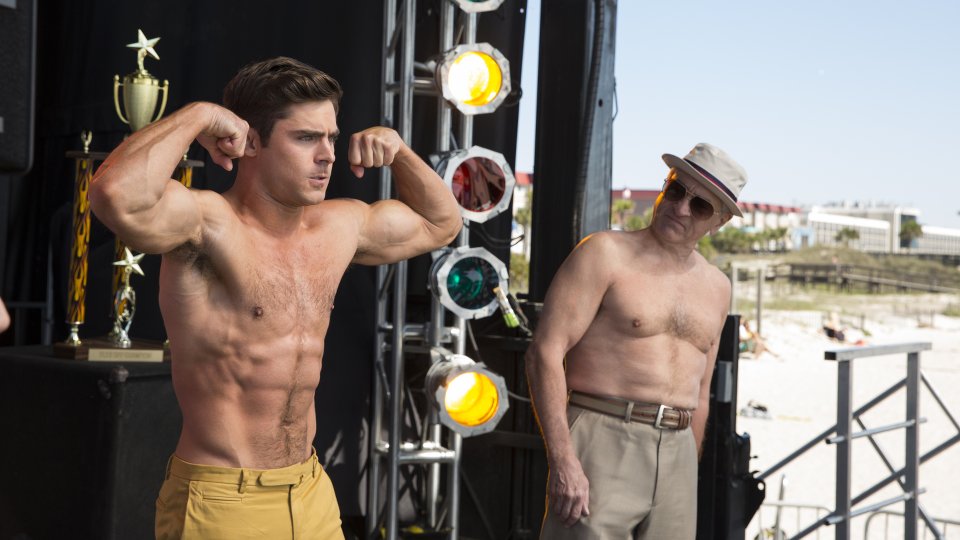 Another week has flown by and we’re almost, ALMOST at the weekend.

With tomorrow being Friday, a new wave of hot releases are coming to your local cinema and this weekend there’s a LOT of choice. John Krasinski (The Office US) buffs up for the Michael Bay movie 13 Hours: The Secret Soldiers of Benghazi, and Zac Efron goes on a road trip with a foul-mouthed Robert De Niro in laugh-out-loud comedy Dirty Grandpa.

Those are just two of the major releases this week! Keep reading to find out what else is coming out and watch the trailers before you decide what to spend your hard-earned cash on.

13 Hours: The Secret Soldiers Of Benghazi

Who directed it? Michael Bay

What’s it about? An American Ambassador is killed during an attack at a U.S. compound in Libya as a security team struggles to make sense out of the chaos.

Read our 13 Hours: The Secret Soldiers of Benghazi review

Who directed it? Patricia Riggen

What’s it about? Based on the real-life event, when a gold and copper mine collapses, it traps 33 miners underground for 69 days.

Who directed it? Dan Mazer

What’s it about? Right before his wedding, an uptight guy is tricked into driving his grandfather, a perverted former Army Lieutenant-Colonel “Special Forces” to Florida for spring break.

Who directed it? Tom McCarthy

What’s it about? The true story of how the Boston Globe uncovered the massive scandal of child molestation and cover-up within the local Catholic Archdiocese, shaking the entire Catholic Church to its core.

Who directed it? Paolo Sorrentino

What’s it about? A retired orchestra conductor is on holiday with his daughter and his film director best friend in the Alps when he receives an invitation from Queen Elizabeth II to perform for Prince Philip’s birthday.

Which film will you be going to see this weekend? Leave your comments in the usual place below.

In this article:13 Hours: The Secret Soldiers of Benghazi, Dirty Grandpa, Spotlight, The 33, Youth