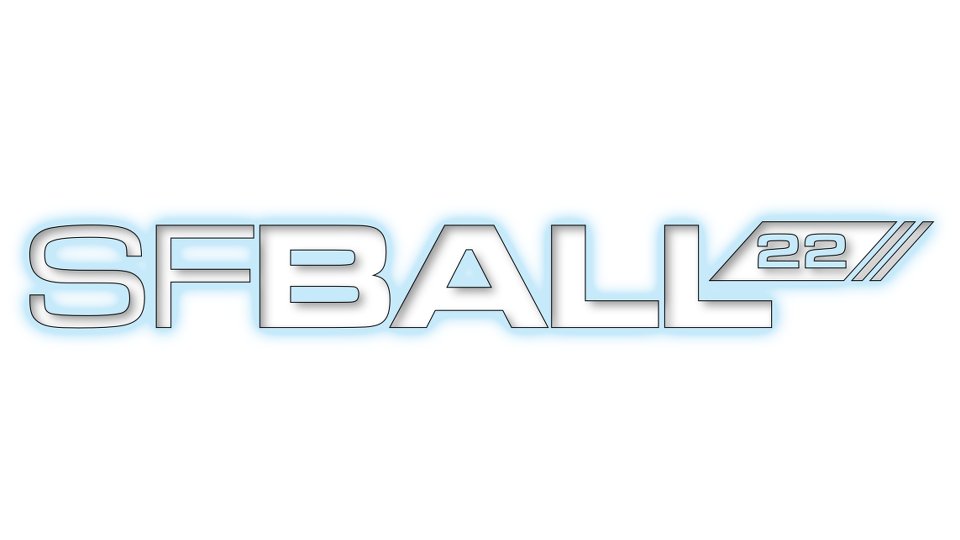 The Sci-Fi Ball will celebrate its 22nd year this February as it returns to raise funds for Teenage Cancer Trust.

Taking place from 5th to 7th February 2016 at the Grand Harbour Hotel in Southampton, the convention is a fun-filled three day event suitable for the whole family.

Sabrina Bartlett who begins filming the latest season of Game Of Thrones comments, “I am absolutely delighted to be involved with the SF Ball this year. The Teenage Cancer Trust is a vital organisation and I am so looking forward to meeting everyone and having a fantastic weekend!”

Each day of the convention is packed with events ranging from Q&As to professional photography/autograph sessions with the stars. There will be an emporium of cult collectables and merchandise and an exhibition hall including roaming full size Daleks. Other things to look out for include life size recreations of the Enterprise D Bridge and transporter platform, original costumes from the Star Trek franchise, models and model-making displays and special events from The Victorian Steampunk Society, including the opportunity to take part in tea-duelling!

Director of SFB Events – Anne Lindup, comments, “The SF Ball has been giving science fiction fans a fun-packed weekend raising vital funds for charity for twenty-two years. In this time, I have seen so many people come to their first SF Ball and then return every year after to mingle with their favourite stars and make friends that they keep for a lifetime”.

For more infortmation and to book tickets head over to www.sfball.com.

In this article:The Sci-Fi Ball