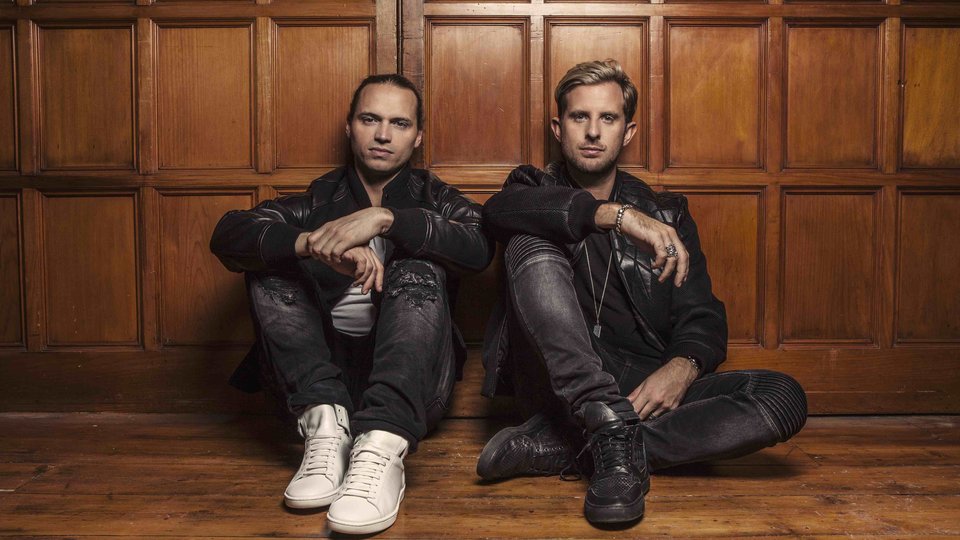 Sigma have revealed details of new single Stay, which is the duo’s next release and sixth single taken from the album, Life.

So far Sigma’s achievements include selling over two million records, five hit singles and two platinum awards but also live performances at Glastonbury, Bestival, Reading & Leeds, Creamfields, Pukklepop and Sizget just to name a few. They are also the only drum and bass act to ever perform at the BAFTAs.

Sigma’s Life UK tour starts in March, you can see the duo on the following dates:

You can listen to Sigma’s new single Stay below: