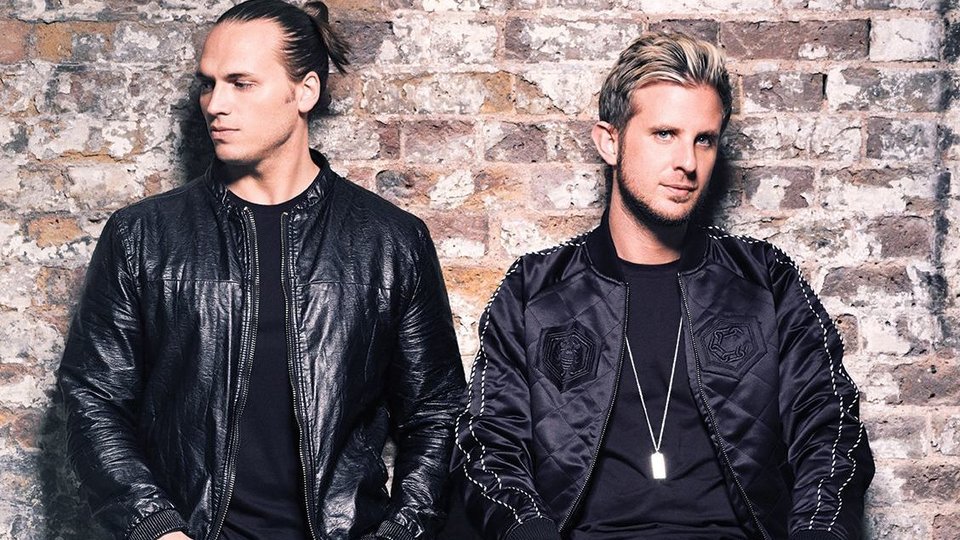 Sigma have revealed details of their next single, Redemption which will be released in October and is a collaboration with Diztortion featuring UK star, Jacob Banks. The single follows on no.1 release Glitterball (featuring Ella Henderson), which is still in the charts now.

The track was first heard on Annie Mac’s Hottest Record show on Radio 1. Redemption is also the duo’s opening track from their current live show. Diztortion is most famous for his work with the likes of Stylo G, Lethal Bizzle, Major Lazer, Stormzy, Tinie Tempah and Wiley, whilst his own EP, The Paradox has received support from the likes of Pharrell, P Diddy and Annie Mac.

Sigma will also be on tour this October, starting the 10 date tour in Manchester on 22nd, followed by London, Edinburgh, Newcastle, Dublin, Bristol, Sheffield, Portsmouth, Oxford and Norwich. The duo have also left a good impression at their festival shows which included appearances at Glastonbury, Hideout, T In The Park, V Festival plus SW4 and Creamfields.

Advertisement. Scroll to continue reading.
In this article:Sigma