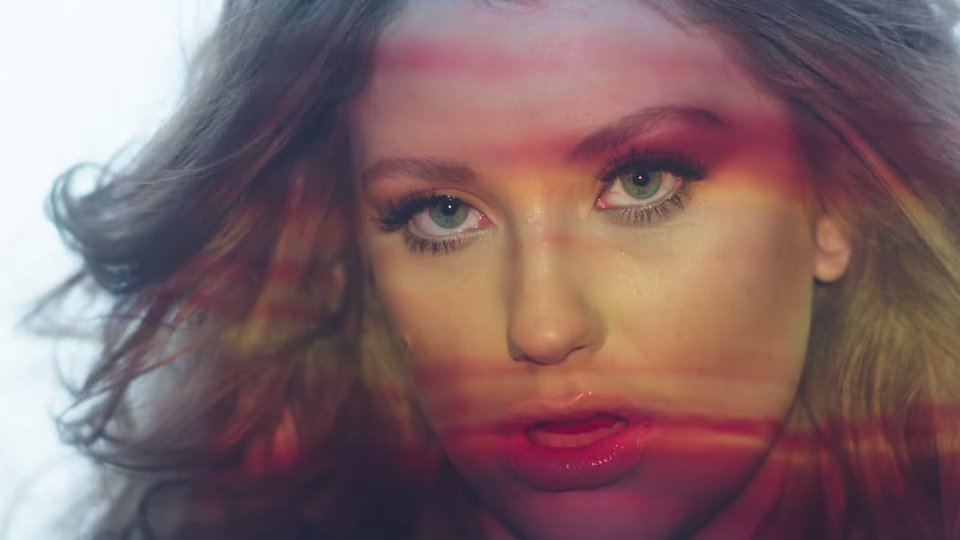 Shot on location in Ibiza, the video follows Joe and Cam as they show two young clubbers a different side of the White Island, beach hopping in a 4×4 before ending up on their own private boat party. Warning: this video may induce severe holiday FOMO. Glitterball was written by Wayne Hector who previously worked with Sigma on singles Changing (feat Paloma Faith) and Higher.

The collaboration with Ella is creating quite the buzz and it’s showing a different side to the singer. Ella rose to fame on The X Factor and her debut single Ghost has sold over 1 million copies. Her debut album Chapter One hit platinum sales and in the US it peaked at number 11 on the Billboard 200.

Earlier this year, Sigma (aka Cameron Edwards and Joe Lenzie) unveiled their new live show in Australia and New Zealand, returning to the UK for a sold out debut live tour that hit London, Manchester, Birmingham, and Brighton.

Glitterball is released on 24th July 2015. You can watch the video for the track below:

In this article:Ella Henderson, Sigma