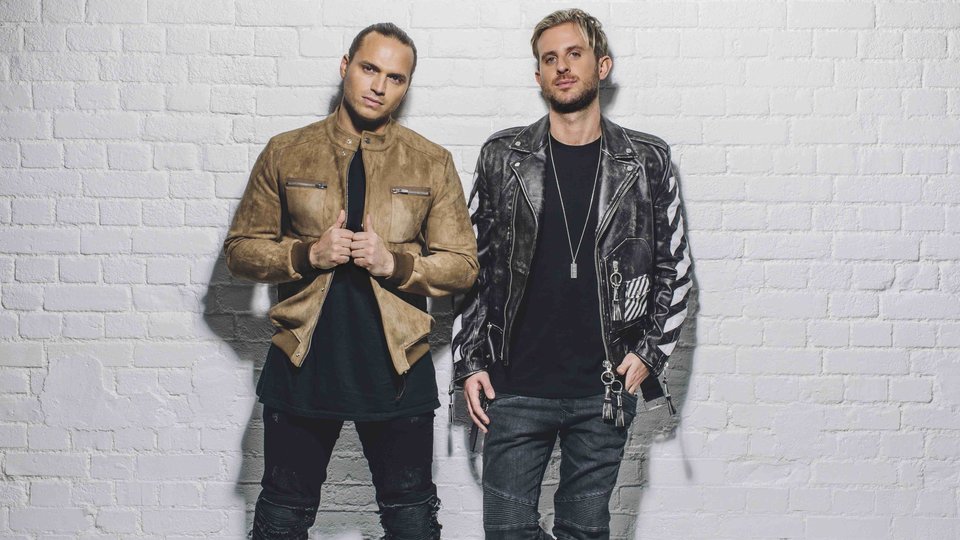 Sigma’s new single, Find Me is taken from the duo’s second album, which remains untitled and will be released in 2017. The untitled record will be the follow-up album to Sigma’s debut Life.

New single, Find Me features singer and songwriter Birdy and will be released on 4th November via 3 Beat Records. Cameron Edwards and Joe Lenzie aka Sigma are currently putting the finishing touches to their untitled second album. Sigma have sold over 300,000 albums in just 10 months and sold over 4 million singles, which included eight hit records (2x Platinum, 1x Gold and 3x Silver).

Sigma continue to bring a whole new generation into electronic music, while their collaborations with the likes of Take That, Rita Ora, Paloma Faith, Labrinth, and more, have helped make them one of Britain’s hottest acts. They’ve received 2 Brits nominations, and are the only dance music outfit to have performed at the BAFTAs ceremony one night, and a warehouse rave the next. Additional TV performances have included X Factor, Top Of The Pops, and BBC Sports Personality Of The Year. Further releases will be announced soon.

You can watch Sigma’s video Find Me featuring Birdy below: