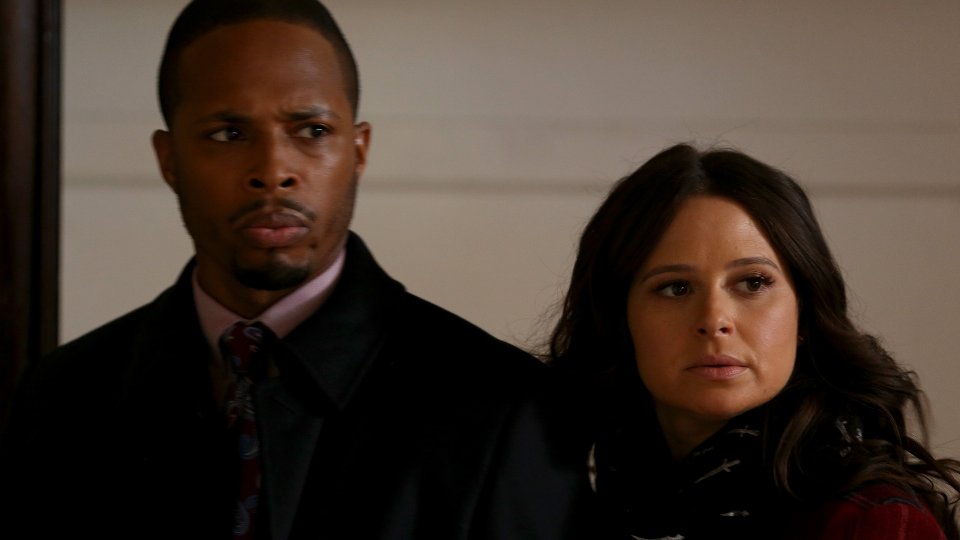 Olivia (Kerry Washington) was approached for help during a Presidential dinner during the latest episode of Scandal.

As she was dining next to Fitz (Tony Goldwyn) ahead of the signing of an arms agreement with Bandar, Olivia was approached by a man asking for asylum in exchange for the location of a secret nuclear facility. Fitz wanted nothing to do with the investigation so Olivia took it to OPA to solve and used Susan Ross (Artemis Pebdani) as a way to cause a distraction and delay the agreement being signed.

The next episode of the season is Baby, It’s Cold Outside. Olivia feels frustrated by her new responsibilities as First Lady, while Mellie takes on the Senate.