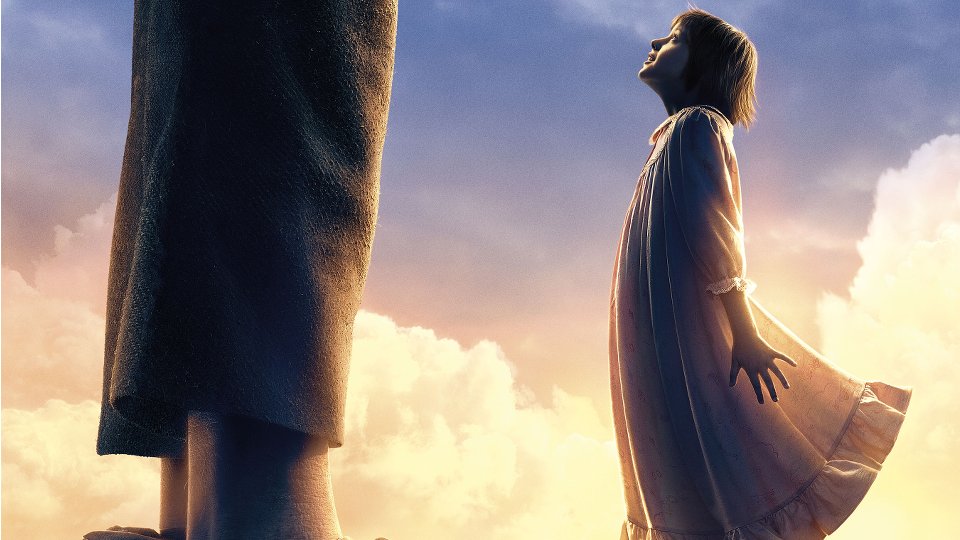 A one-sheet teaser poster has been released for the upcoming big screen adaptation of The BFG.

The BFG is the exciting tale of a young London girl and the mysterious Giant who introduces her to the wonders and perils of Giant Country.

The magical new movie will arrive in cinemas on 22nd July 2016, marking the 100th anniversary of Dahl’s birth. You can see the new poster for the movie below:

In this article:The BFG