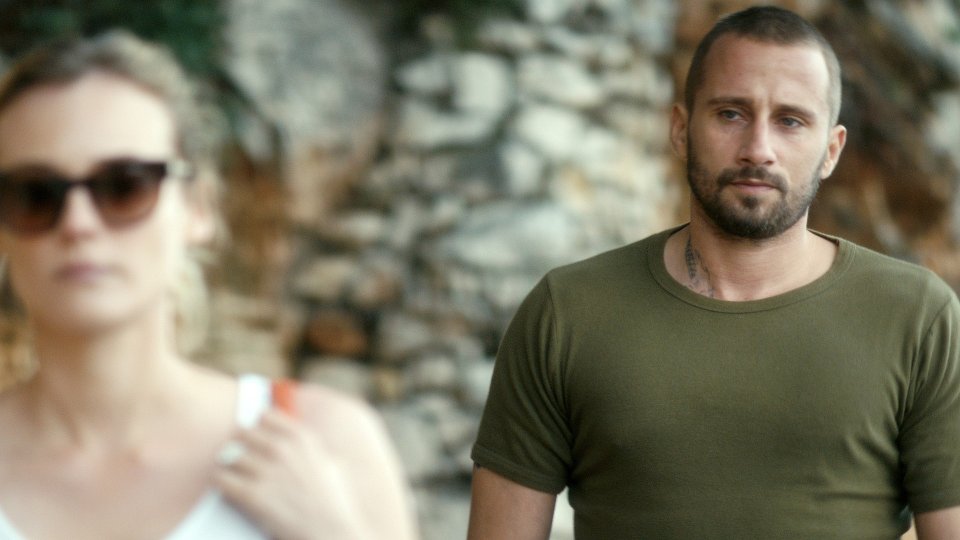 The trailer has been released for Disorder, which will receive its UK premiere at the Glasgow Film Festival on 21st February 2016.

Starring Matthias Schoenaerts and Diane Kruger, Alice Winocour’s film follows a tour of duty with Special Services soldier Vincent (Schoenaerts) taking a job in security for a wealthy Lebanese businessman and his family.

During a lavish party at the family’s luxurious ‘Maryland’ villa in the South of France, Vincent senses that something is amiss. When his employer is urgently called away on business Vincent is left to ensure the safety of his wife Jessie (Kruger) and their child. Suffering from post-traumatic stress, Vincent battles his own paranoia whilst clinging to the certainty that Jessie and her family are in real and immediate danger, unleashing a hell-bent determination to protect them at all costs.

Soda Pictures will release Disorder across the UK and Ireland on 25th March 2016.