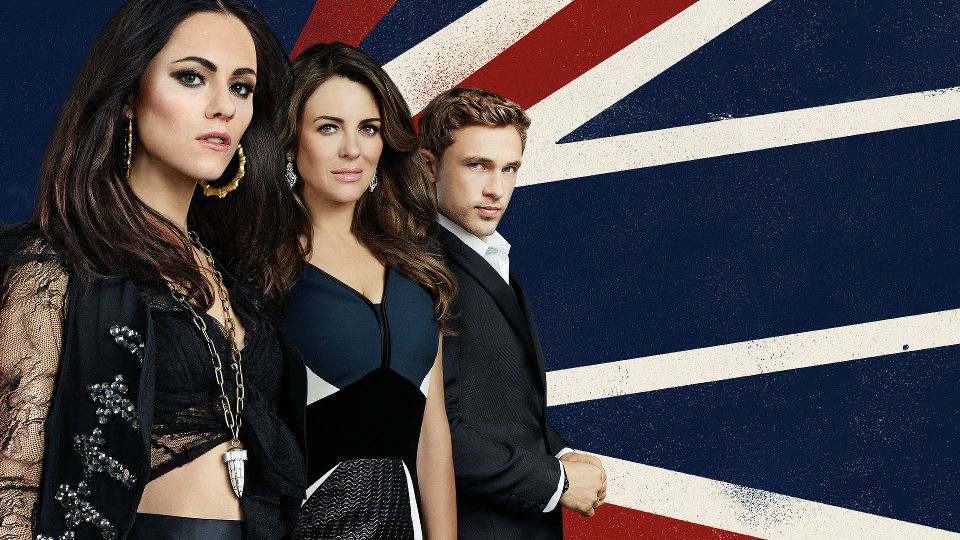 The Royals returns to E! on Wednesday 10th February 2016 in the UK it has been confirmed.

The second season picks up eight weeks after the tragic murder of King Simon (Vincent Regan) by an unknown assailant. Cyrus, Simon’s arrogant brother, has taken the throne after deeming the Prince and Princess illegitimate, with the help of the Queen to fabricate the paternity results. While Cyrus is convinced the Queen is on his side, her majesty has her own agenda in mind: change the succession of the Royal Family and make the power shift to the Queen if anything should happen to yet another King.

For more information on the show head over to http://www.eonline.com/uk/shows/the_royals