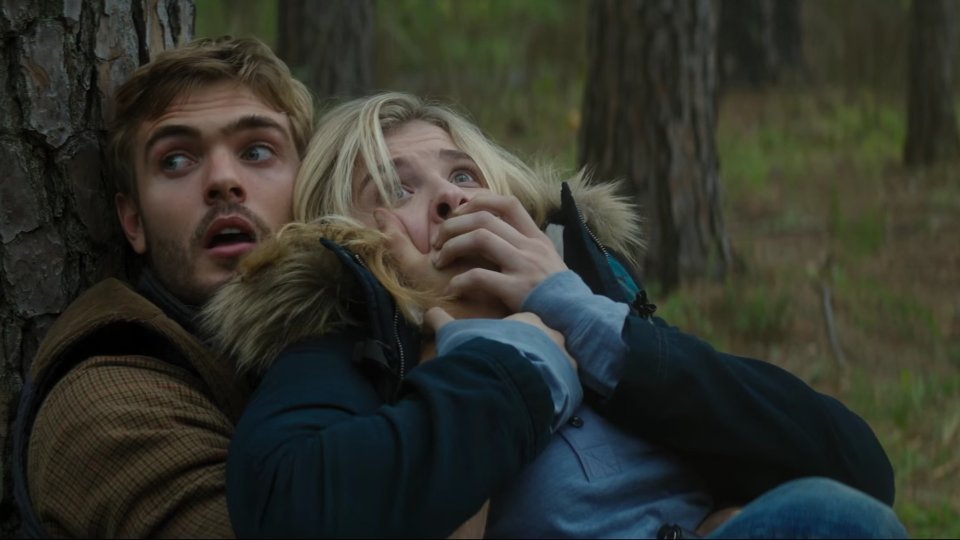 This Friday sees a host of big releases hit the cinema and it’s going to be tough to decide what to spend your hard-earned money on.

From sci-fi epics through to award-nominated films, there’s quite the choice coming to the big screen on Friday. We’ve selected the biggest and best releases of the week so you can get a taster of each of them.

Find out what’s coming out this Friday and watch the trailer for each release to help you decide what to go and see.

Who directed it? J Blakeson

What’s it about? Four waves of increasingly deadly alien attacks have left most of Earth decimated. Cassie is on the run, desperately trying to save her younger brother.

Who directed it? Hsiao-Hsien Hou

What’s it about? An assassin accepts a dangerous mission to kill a political leader in seventh-century China.

Who directed it? Adam McKay

What’s it about? Four denizens of the world of high-finance predict the credit and housing bubble collapse of the mid-2000s, and decide to take on the big banks for their greed and lack of foresight.

Our Brand is Crisis

Who directed it? David Gordon Green

What’s it about? A battle-hardened American political consultant is sent to help re-elect a controversial president in Bolivia, where she must compete with a long-term rival working for another candidate.

Who directed it? Tim Story

What’s it about? As his wedding day approaches, Ben heads to Miami with his soon-to-be brother-in-law James to bring down a drug dealer who’s supplying the dealers of Atlanta with product.

Which film will you be going to see this weekend? Leave your comments in the usual place and let us know!

Advertisement. Scroll to continue reading.
In this article:Our Brand is Crisis, Ride Along 2, The 5th Wave, The Assassin, The Big Short