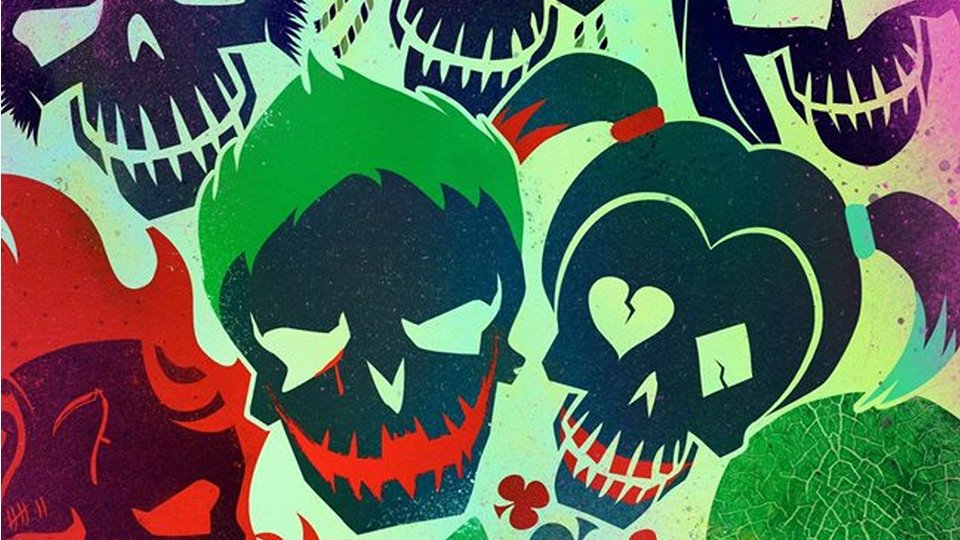 A series of character icon logos have been unveiled for the upcoming Suicide Squad movie.

The colourful icons represent all of the characters from the movie including Deadshot, Harley Quinn and of course the Joker. Suicide Squad is based on DC Comics’ super-villain team and is directed by David Ayer (Fury).

The film stars Will Smith (The Pursuit of Happyness) as Deadshot; Joel Kinnaman (Run All Night) as Rick Flagg; Margot Robbie (The Wolf of Wall Street) as Harley Quinn; Jared Leto (Dallas Buyers Club) as the Joker; Jai Courtney (Divergent,) as Boomerang; and Cara Delevingne (Anna Karenina) as Enchantress.

Suicide Squad has a script by David Ayer and is being produced by Charles Roven (The Dark Knight trilogy) and Richard Suckle (American Hustle). Zack Snyder, Deborah Snyder, Colin Wilson and Geoff Johns are serving as executive producers.

Suicide Squad will be released in UK cinemas this August. See the new character icon logos in our gallery below: