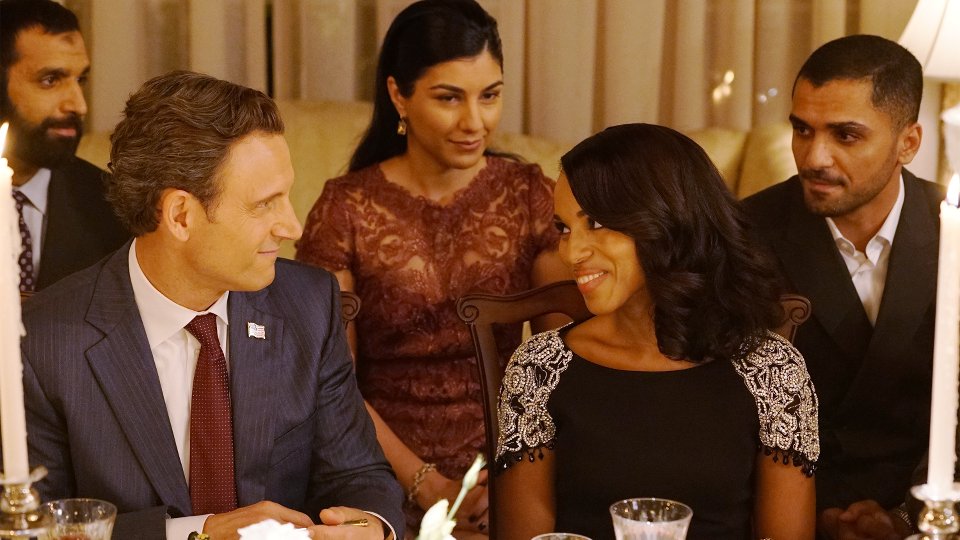 After Fitz awarded a Presidential Medal of Honor to feminist writer Frank Holland (William Russ), Olivia was called by a young woman claiming to have been raped by the newly-decorated writer. After much digging OPA discovered that not only did Frank rape a number of women, he did with his wife knowing all about it and doing nothing.

Elsewhere in the episode Fitz gave a well-received apology speech in the wake of dodging impeachment, Jake (Scott Foley) confronted Olivia about letting Rowan (Joe Morton) out of prison, and Liz (Portia de Rossi) threatened to give an interview with Sally Langston (Kate Burton) unless she was given a job back in the White House.

The next episode of the season is Rasputin. As Fitz works on a historic peace treaty, Olivia has some unexpected visitors.