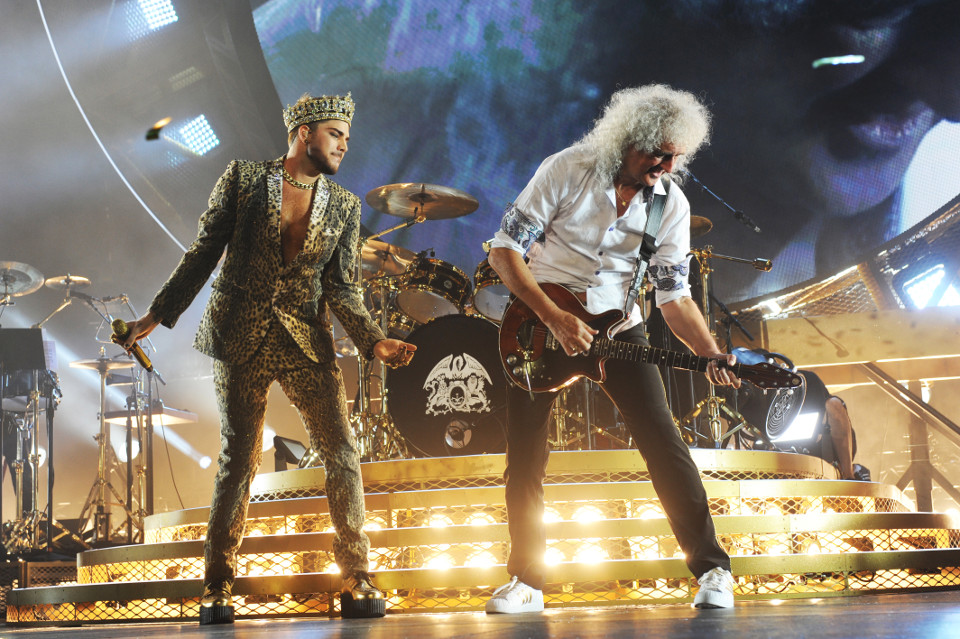 Queen + Adam Lambert have been crowned winners of the SSE Live Awards at The SSE Arena, Wembley it has been announced.

The awards gave fans the chance to vote for their favourite acts they’ve seen perform at The SSE Arena, Wembley during 2015. 661,000 people voted with Queen + Adam Lambert coming out as the clear winners with 299,000 votes giving them a 45% share of the total vote.

Adam Lambert said, “It was such an honor to play Wembley with Queen, and I am beyond humbled by this”.

Brian May of Queen, said: “WOW. Nice. Well. BIG THANKS SSE Folks … for a wonderful compliment. We’re very proud to be your favourite act of last year – by a huge majority. Humbled, grateful and definitely up for a rematch!”

The top five acts according to voters were:

Colin Banks, Head of Sponsorship at SSE, said, “We have been completely blown away by the response to the SSE Live Awards . The fans have really spoken with over half a million votes cast. On behalf of SSE and the fans I would like to say a huge congratulations to Queen + Adam Lambert.”

Every entrant not only got to vote for their idols but they also had the chance to win tickets to a choice of gigs taking place at The SSE Arena, Wembley later this year.