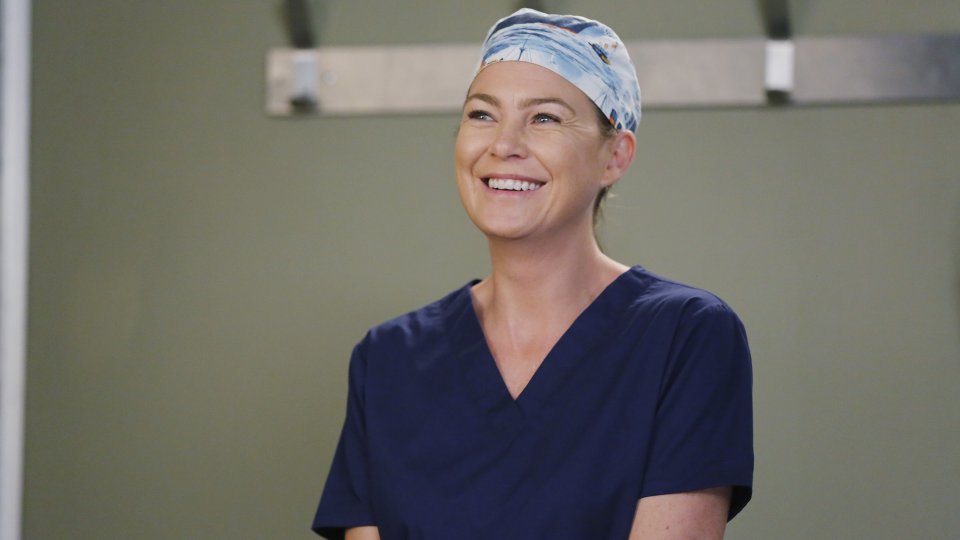 Penny (Samantha Sloyan) found that Meredith (Ellen Pompeo) was going to give her a break on the latest episode of Grey’s Anatomy.

Meredith found herself criticised from all angles when it came to dealing with Penny on her service. Amelia (Caterina Scorsone) thought she shouldn’t be trying to get along with her and Callie (Sara Ramirez) called her out for bullying. In the end it took a frank conversation with Richard (James Pickens Jr) for Meredith to agree to put her personal issues to one side so she could teach Penny.

Elsewhere in the episode Jackson (Jesse Williams) was furious when April (Sarah Drew) tricked him into treating a young patient, Maggie (Kelly McCreary) met an old friend of Richard’s when he was admitted to the hospital, and the arrival of Dr. Nathan Riggs (Martin Henderson) was greeted with surprise by Owen (Kevin McKidd).

The next episode of the season is Something Against You. Complications arise when a long-time patient is presented for surgery, as Meredith struggles to work alongside Penny.